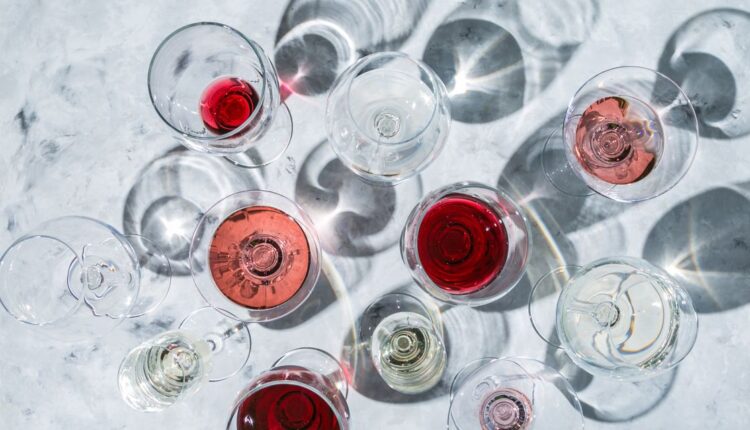 Winc set the terms for its IPO and became the newest wine company to enter the public stock markets.

Winc said Wednesday that it plans to sell five million shares at $ 14-16 each. The Santa Monica, California company is listed on the New York Stock Exchange under the ticker WBEV. BofA Securities and Canaccord Genuity are lead managers in the transaction.

Winc’s IPO has been about seven months since luxury wine maker Duckhorn Portfolio (ticker: NAPA) went public in March for $ 15 per share.

Winc was founded in 2011 and produces and sells wine. The winery sold over 430,000 cases of wine in 2020, fueled by the Covid-19 pandemic that resulted in people staying at home and restaurants closing. The brands include Summer Water, Lost Poet, Wonderful Wine Co., Chop Shop and Folly of the Beast, according to the brochure.

Winc has raised $ 54.2 million in funding, Crunchbase said. According to the prospectus, Bessemer Venture Partners, a venture capital firm, will own around 10% after the IPO.

Ray J Released From The Hospital After Fighting Pneumonia | Celebrities