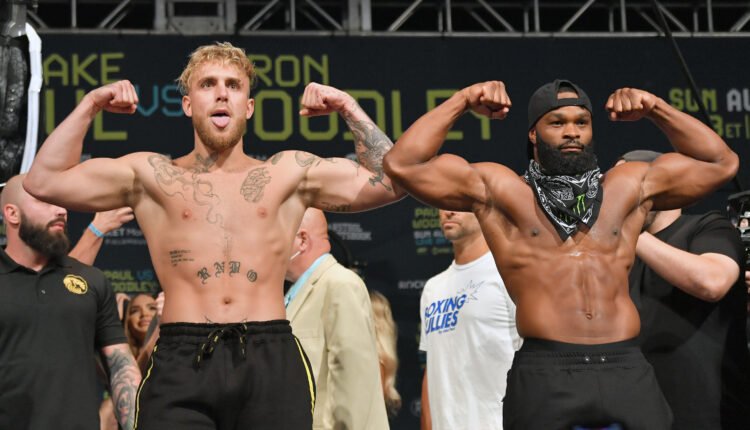 Boxer Jake Paul (3-0, three KOs) who has become a YouTube star will meet former UFC welterweight champion Tyron Woodley (19-7-1, seven KOs in MMA) in an eight-round boxing match on Sunday evening at the Rocket Mortgage FieldHouse . Cleveland. The fight will be broadcast on Showtime pay-per-view.

Paul, who defeated YouTuber AnEsonGib, former NBA player Nate Robinson and former UFC fighter Ben Askren in his career, will pass his toughest test in Woodley, considered one of the best world champions in UFC history . Woodley has no extensive boxing experience, but has had the third most welterweight knockouts in UFC history (10) and a knockout record of 7-2 during his MMA career.

The Woodley-Paul fight on Sunday could have up to 20,000 fans, according to the Evening Standard. Here are some celebrities and influencers who are expected to join the fight.