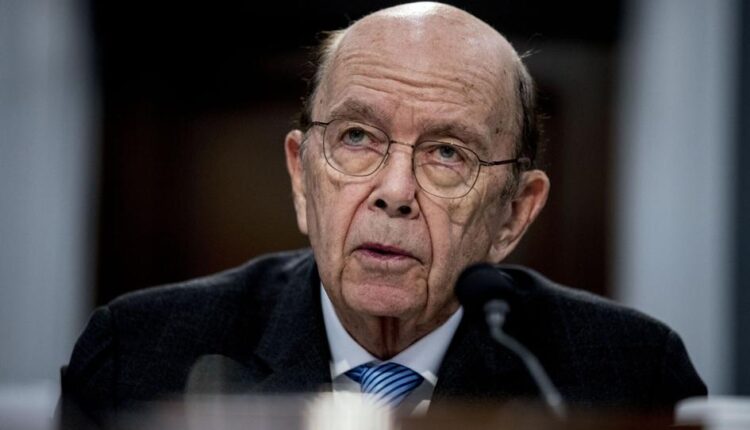 A surveillance agency investigating the origins of a failed attempt to add a citizenship question to the 2020 census form failed to interview senior Trump administration officials because they either refused to cooperate or set unacceptable interview conditions, according to a report released Tuesday.

The watchdog agency was unable to contact former Attorney General Jeff Sessions. Former Trade Secretary Wilbur Ross and his deputy Karen Dunn Kelly requested the presence of the department’s legal team for the interviews, which the watchdog deemed inappropriate and declined. Ross also questioned the Guard Dogs Authority’s legal authority to investigate the matter, according to the report released by the Office of the Inspector General of the Department of Commerce.

“The office had certain difficulties gaining access to witnesses during this review,” the report said.

The report was released a few days after the Inspector General’s office informed Congress leaders that its investigation showed Ross misrepresented the reason for adding a citizenship question to the census questionnaire in two appearances before House committees in March 2018 would have.

It is a federal crime to provide false information in front of Congress. The results of the Inspector General’s investigation were presented to the Justice Department during Trump’s tenure, but the department’s lawyers declined to prosecute in January 2020.

The Supreme Court eventually blocked adding the pre-2020 census query, but critics say that by pursuing the citizenship issue, the Trump administration sought to suppress the participation of non-citizens and minorities in the country’s decade-long census.

According to critics, the issue of citizenship was inspired by the late Republican redistribution expert Tom Hofeller, who had previously written that using the voting-age population instead of the entire population for the purpose of reallocating congressional and legislative districts could be beneficial to Republicans and non-Hispanic white people.

A spokeswoman for the Democratically led House Committee on Oversight and Reform said in a statement Tuesday that the decision to oppose law enforcement by Justice Department attorneys in Trump’s administration raised questions “whether there was undue political interference in the denial decision.”

“This is especially true because senior Justice Department officials under the previous administration were implicated in illegal efforts to add the citizenship issue to the 2020 census,” said Emma Dulaney, the spokeswoman.

The first waves of Olympic surfing could be overwhelming

Economists are making rosy forecasts for the state economy