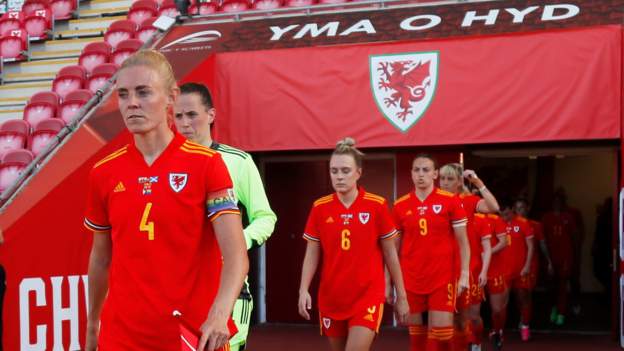 Wales has announced the venues for the first three home games of the Women’s World Cup in 2023.

Wales, aiming for a first grand final, will host Kazakhstan on Friday 17th September 2021 and Greece on Friday 26th November at Parc y Scarlets in Llanelli.

All three games are to be played in front of an audience, with restrictions in Wales now lifted.

Wales have not played a game in front of fans since manager Gemma Grainger was appointed due to coronavirus restrictions.

“I’m very excited to get the campaign going and to manage Cymru for the first time in front of the Red Wall,” said Grainger.

“It’s important for us to be available to fans across the country. We haven’t played in front of our fans since our 2-0 win against Estonia in March 2020 in Wrexham, where we will hopefully return in the near future.”

“We had over 2,000 fans for this game and hopefully our fans around Llanelli and Cardiff will come out in similar numbers to start the qualifying campaign on a good note.”