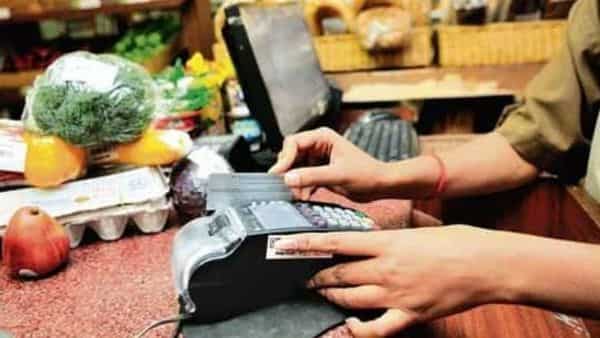 BENGALURU: Digital payment service provider Pine Labs, which is preparing for its US listing over the next 18 months, announced Tuesday that it had appointed CRED founder Kunal Shah to its company’s board of directors.

The appointment comes a month after the startup closed its final $ 600 million funding round, led by private equity majors – Fidelity Management and Research Co, BlackRock, Ishana, Tree Line – at a valuation of $ 3 billion Dollar. The company is expected to raise another round of funding before the end of this year in preparation for its public debut, Mint had previously reported.

“We are pleased to welcome Kunal to our board of directors. He joins a number of investors, consultants, and other visionary board members who are all committed to taking Pine Labs to new heights. Kunal’s deep understanding of the consumer business will be invaluable to us as we explore new opportunities and move into our next phase of growth, “said B. Amrish Rau, chief executive officer (CEO) of Pine Labs.

Shah started the digital payments platform Freecharge in 2010 and eventually sold it to the Snapdeal e-commerce marketplace for $ 400 million in 2015, making it one of the largest acquisitions in the consumer internet space.

Shah then founded the fintech startup Cred in 2018. He also served as an advisor to the board of directors of Bennett Coleman & Co. Ltd. and was chairman of the Internet and Mobile Association of India (IAMAI) from 2016 to 2017.

He has also worked as a consultant for various venture capital firms, including Sequoia Capital India, and worked as a part-time partner for the US startup accelerator Y Combinator. He has invested in more than 100 startups in the financial services and consumer internet sectors.

“The pandemic has triggered behavioral changes among consumers, retailers and institutions that will drive the fintech sector forward. Shaping this change for the benefit of all involved is a shared responsibility. Pine Labs is a player in digital payments adoption and joining its board of directors is an opportunity to contribute to the ecosystem, “said Kunal Shah, founder of CRED.

Pine Labs has been aggressively focused on expanding internationally over the past year. It now plans to bring its dealer offerings to West Asia by next year.

“Pine Labs is expected to go public (IPO) over the next two years. We are still some time away from the appointment of bankers, “said Rau in an interview with Mint in July.

The company announced in April that it had acquired Singapore and Malaysia-based loyalty startup Fave. With the acquisition, Pine Labs aims to introduce Fave in India and enter the growing segment of consumer payments in the country.

The Southeast Asian market also appears to have doubled with the acquisition of Fave.

Pine Labs selected Thailand, the Philippines, Vietnam, Singapore and Indonesia as target markets for the launch of its BNPL services. It also planned to launch prepaid vouchers and gift cards in these Asian countries through its subsidiary Qwikcilver.

Champions League: questions Rangers have to answer after losing to Malmö