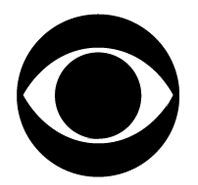 Here is the top news that you may not have heard of this week:

A plane crashed on Freeway Five in San Diego on Tuesday. After an emergency landing of a single-engine Piper PA-32 aircraft near the Del Mar Exhibition Center, traffic came to a standstill for miles. The pilot and the passenger of the plane got away unharmed.

CONTINUE READING: 134 Freeway closes in Glendale during a police investigation into gunfight

Sirhan Sirhan, who assassinated Senator Robert Kennedy in Los Angeles in 1968, was recommended on parole on his sixteenth attempt. The recommendation does not automatically mean that 77-year-old Sirhan will be released from the Southern California prison he is in. After review, it will be sent to the governor’s office for final decision.