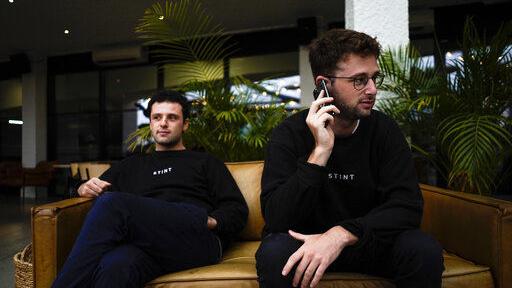 The Chipotle restaurant chain is using Stint to “recruit short-term workers to cover peak hours in our restaurants,” said Jacob Sumner, European director. Chilango, another grocery chain, said their stores use the app when they need “extra hands” during busy times.

“The biggest change we’re seeing is this desire for flexible staffing on both sides,” said Sumir Meghani, CEO and co-founder of Instawork, which connects companies with temporary or short-term workers.

Gigpro founder Ben Ellsworth has also observed greater flexibility in the employee-employer relationship during the pandemic. Its app, which operates in North Carolina, South Carolina and Tennessee, is being expanded to try to address the staffing shortage exacerbated by the pandemic.

Ellsworth, who worked in the restaurant industry for years, said workers in restaurants, in particular, were plagued by “low wages, a lack of incentives and no real focus on flexibility or quality of life.” Many of these workers stuck at home after being fired either turned to other industries, Ellsworth suggested, or saw gig work as an opportunity to adjust their hours to suit their own needs. This realization came when companies were also looking for workers to fill part-time hourly positions, at least temporarily, as business restrictions eased.

What GMP signals on the public issue