Tokyo Paralympics: Harrison Walsh is “heartbroken” due to injury 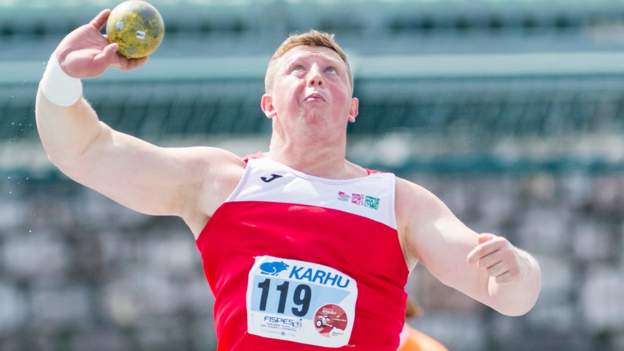 Welsh competitor Harrison Walsh says he is “unhappy” after retiring from injury on his Paralympic debut.

The 25-year-old former prop master at Ospreys Rugby Academy sustained an ankle injury while preparing for the F64 discus final of the ParalympicsGB Tokyo.

On a social media post, he said: “It breaks my heart that I sustained an ankle injury while training and won’t be competing today.

“I’m still very proud to have made it to the games.”

Walsh started out with athletics after sustaining a devastating knee injury that dashed his hopes for a rugby career.

In Tokyo, the accident struck again, with Walsh adds:external link “This is the end of a great season and that little bump in the road just kept me motivated!

ING Monthly: Back from the beach, into the breach | report