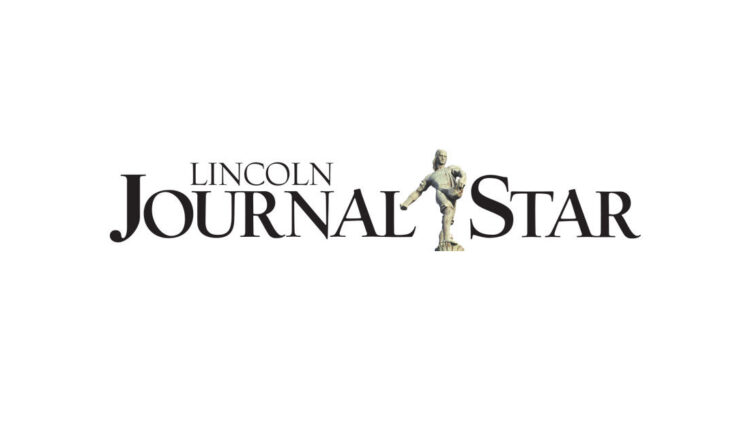 1881: A new depot for the Burlington and Missouri River Railroad is completed in Lincoln. It is said to have cost $ 125,000.

1891: Governor John M. Thayer receives an anonymous letter offering him $ 300 if he appoints a certain Lincoln businessman to serve on the World’s Fair.

1901: The Nebraska Chief Gamekeeper is informed that the poison used to kill the locusts that plague the state also kills quail, prairie chickens, and various birds.

1911: Lincoln residents who did not want the University of Nebraska campus moved to State Farm (now the East Campus) were asked to donate land to the downtown campus to keep it there.

1931: Willa Cather’s latest book “Shadow on the Rock” should be published soon. The author was from Red Cloud.

1941: Nebraska’s No. 1 defense industry – agriculture – saw steady growth in food production, according to the Department of Agriculture’s Defense Committee. Pig production increased by 20 to 40 percent, milk production by 6 to 10 percent and egg production by 15 percent. A 34 percent increase in vegetable acreage from 1940 was also reported.

Andie MacDowell is happy to dress up again | Celebrities