The recovery of the economy from the delta slowdown 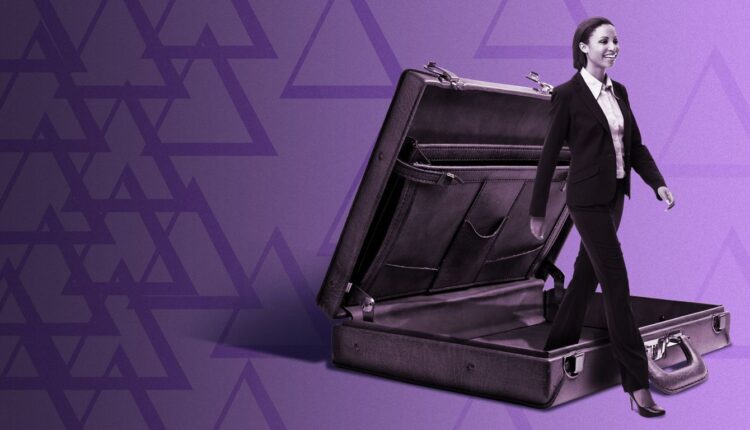 Friday brought us a bunch of new data looking for signs of economic recovery from the delta-induced slowdown.

Why it matters: An important indicator of economic activity surprised positively. But ongoing supply chain problems and August consumer spending may still push economists’ third quarter growth targets (which have already been revised downwards) out of reach.

The news is driving: The Institute for Supply Management’s manufacturing PMI index rose from 59.9 to 61.1 in September, indicating that the economy as a whole is expanding.

The big picture: “This gives the overall impression of an economy that is at least stabilizing, if not accelerating again,” Steve Chiavarone, portfolio manager and equity strategist at Federated Hermes, told Axios.

Yes but: The ISM publication showed that employment in the industry has grown little in the face of strained transportation networks and slower delivery times.

The intrigue: While the ISM was overall cause for optimism, Friday’s data dump also included consumer spending for August – which, adjusted for inflation, shows a stagnant second quarter for this GDP engine.

Our thought bubble: The well-documented supply chain issues are undoubtedly holding back both consumer spending (not enough goods on the shelves) and production (there is still a large backlog).

The bottom line: “[Friday’s] Publications more or less followed the narrative that business and consumers are strong, but supply chain pressures have had a significant, but not breakthrough, effect in limiting supply and limiting growth, ”said Matt Peron, Director of Research at Janus Henderson Investors wrote in a research note.