The Missouri legislature wants archery to be a state sport 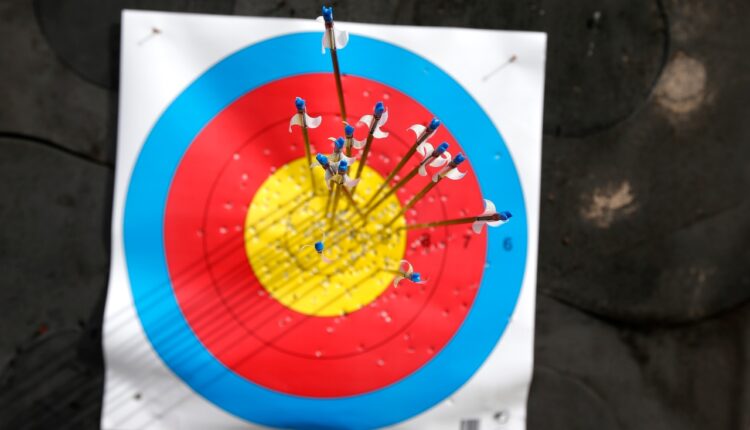 ST. LOUIS–Missouri has a state song (“Missouri Waltz”), a state musical instrument (fiddle), a state invertebrate (crayfish), even a state hockey team (the Blues). There is no state sport. But one Mid-Missouri state legislature passed legislation to give it one thing — archery.

Rep. Tim Taylor is the sponsor of HB 1672, which highlights the state’s connection to the sport by pushing for the nomination. “Archery was revolutionized in 1966 by Missourian Holless Wilbur Allen with his invention of the compound bow. Participation in the sport can include all ages, sizes and abilities.”

The bill had a hearing in the House Special Committee on Tourism on Wednesday, where testimony was presented in support of the measure.

“Archery is quickly becoming a family pastime. It’s a sport that anyone can enjoy without having to be an outstanding athlete and it’s affordable. Parents take classes alongside their children and make it an afternoon or evening time with the family. The sport teaches children patience, discipline, concentration and the repetition of things. Missouri has a rich history of archery and archery,” wrote Bill Myers, noting that the sport’s Hall of Fame is in Springfield.

A mother from the Jefferson City area testified about the impact exercise has had on her daughter. “She has severe anxiety, ADHD and many other issues, but they all go away when it is her turn to shoot. I can’t thank this program enough for what they’ve done for kids like mine.”

If approved, Missouri would be the first state in the United States to recognize archery as an official state sport. In Minnesota, honor goes to ice hockey. In Alaska, it’s dog mushing. If you’re wondering what this would mean for baseball, which has a strong legacy in the state thanks to the Cardinals and Royals, there’s a potential workaround.