The horror scenario lurking in the financial installation 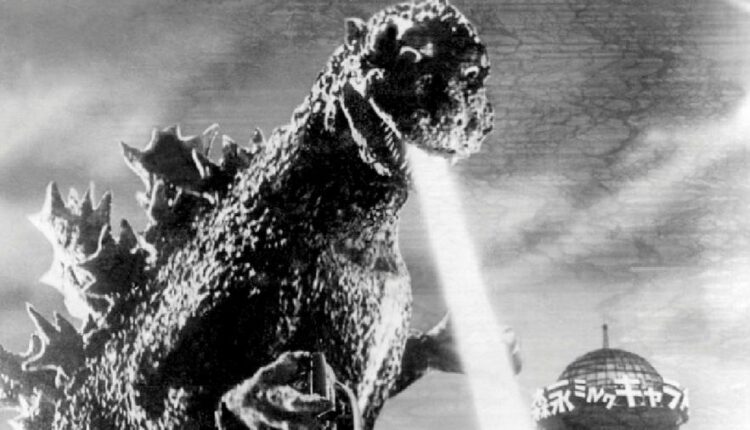 Subscribe to myFT Daily Digest to be the first to know about US Treasury news.

When Hollywood was still fully functional, horror films were reliably released around Halloween, or sometimes when there was a Friday the 13th. This year, however, the horror film in the US Treasuries, the mother of all contemporary markets, runs in summer and early autumn.

One of the threads that draw horror filmmakers is the audience’s inability to warn the characters. “Don’t split up to search the ruins in the dark forest!” “Don’t open the door – the guy with the ax is on the other side!”

The corresponding fear now hovering over the financial system is: “Don’t create an artificial shortage of good collateral! No! No!”

Just as expendable teenagers always split up and then open the wrong doors, we can count on the Federal Reserve and Congress to do the stupid thing. In this case, it would be Congress inaction on the artificial debt ceiling and the real (as opposed to rhetorical) budget. This nonsense limits how many Treasury bills and short-term government bonds can be issued.

For its part, the Fed is ensuring that much of the short-term US government paper that may be available is locked in accounts where it cannot be used to hedge the myriad financial transactions that keep the world economy going. Kind of like the idiotic teenage horror victim who loses keys to the getaway car.

Most of the comments on central bank policies and the official provision of market liquidity revolve around bank reserves and whether or not the Fed is buying bonds to add “liquidity” in the form of cash to stimulate economic activity. The key role of short-term treasury securities, especially T-bills, tends to be overlooked as “good collateral”.

Short-term papers from government issuers with the highest ratings, such as the US Treasury or the German state, can be lent and re-lent several times after purchase. This “collateral reuse” is a form of leverage that turns borrowing from trusted governments into liquidity for the world monetary system.

Financial markets have always required collateral for many transactions, especially when buyers and sellers do not fully trust each other. But in the wake of the financial crisis, the changes in banking supervision known as Basel III and new securities market rules have dramatically increased the demand for government bonds as collateral.

As always with disasters, it started with good intentions. For example, if a “Lehman Brothers” fails to meet its obligations, its counterparties can claim collateral to keep them solvent. And perhaps in hindsight, the regulator-induced demand for good collateral will make it easier for governments to finance themselves. Then they can send out childcare checks, build highways or send drones on revenge missions.

Unfortunately, we now have the conflict of two huge and terrifying programs: “Basel Reforms” as Godzilla and “Fed Asset Purchases” as a replacement for Rodan, the flying monster.

The Basel reforms require the use of government bonds to secure transactions. Buying Fed assets locks that paper, not just as longer-term balance sheet assets, but as assets that are traded for cash under the now trillion-dollar reverse repurchase program.

Fed chairman Jay Powell appeared to finally acknowledge the problem during his recent testimony before the House of Representatives Financial Services Committee. Towards the end of his performance he mumbled like a scientist who realizes that his experiment went very, very wrong: “You could say that there is a lack of safe short systems. . . So yeah, that’s why this happens, there’s a shortage of T-bills, not a lot of T-bills. .. ”

So government bond yields are falling while many measures of inflation are rising. US money market funds can earn 0.05 percent on the EIA facility, but the securities that back their deposits cannot be on loan. It would be better now if the big banks were able to expand their deposit bases, buy bills of exchange and short-term debt from the Treasury and the Fed, and lend those securities on for use in the collateral chain. The “Basel” rules need to be reconsidered.

Unless you believe in fairies and bipartisan benevolence, there will be no debt ceiling and budget law resolution until October or November, that is, November.

At least until then, the security shortage will steadily worsen, which will slow down growth. And God help us if there is a global margin call by then – a requirement for leveraged traders to place more collateral with counterparties. The required paper will not be there.