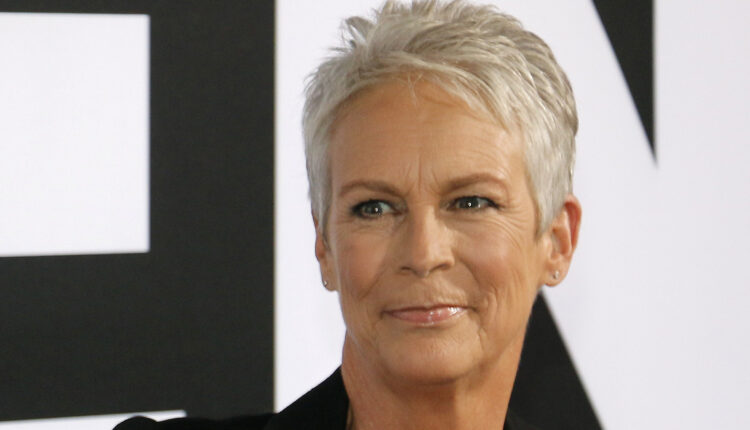 Redditor Iljensen is excited to see Vera Farmiga from “Bates Motel” on “AHS”. “It’s ridiculous that she still hasn’t appeared in any season of ‘American Horror Story,’ but she’s constantly being cast in unknown series and films that don’t do her justice,” they wrote. Having Farmiga on the show makes sense as her sister Taissa Farmiga has appeared on four seasons: Murder House, Coven, Apocalypse and Roanoke. Vera Farmiga is also known for playing Lorraine Warren in “The Conjuring”. “Yes! You and Taissa in a season together would be amazing!” Purpledoves91 agreed.

The industry says that Bill, who wants to introduce a reporting system for the sharing economy, is too broad