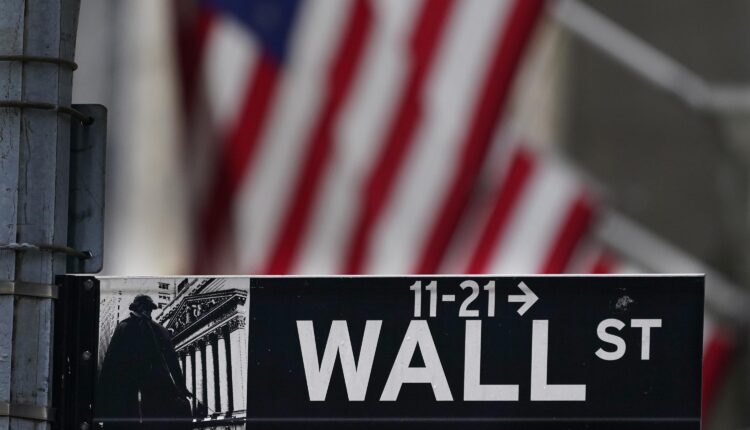 Stocks were subdued in afternoon trading on Wall Street Thursday as investors scrutinized recent corporate earnings and a surprising surge in the number of Americans filing for unemployment benefits.

The S&P 500 was up 0.1% at 1:15 p.m. Eastern. The Dow Jones Industrial Average was largely unchanged and the Nasdaq composite rose 0.2%. All three major indices are still on track to end the week higher after strong gains on Tuesday and Wednesday.

The Labor Department reported that unemployment claims rose to 419,000 last week, the highest level in two months and more than economists had expected. Economists most likely characterize last week’s rise as a slip caused by some one-off factors and in part as a result of the inevitable bumps in the weekly data.

However, investors were nervous about how well the economy was recovering from the pandemic, along with ongoing concerns that the delta variant of COVID-19, which is rapidly spreading across the country, could lead businesses and cities to reintroduce restrictions.

The 10-year government bond traded at a yield of 1.24%, up from 1.28% the previous day. While the benchmark yield has bounced back from its low yields earlier in the week, it continues to trade at relatively low levels as the economy rebounds.

The lower yields put a strain on the banks, which can charge higher lending rates when yields rise. JPMorgan Chase lost 1.4% and Bank of America lost 1.5%.

Company earnings reports will continue to be published. Texas Instruments fell 4.8% after its results disappointed investors. The chip manufacturer also gave a weak outlook for the second half of the year.

Union Pacific rose 1.7% after the railroad said it had increased its profits 59% year over year, aided by a 22% year-over-year increase in freight carried. The results also exceeded the analysts’ expectations. Domino’s Pizza rose 13.4% after its results also beat estimates.

Intel and Twitter are among the companies that will release their results after the closing bell.

The delta variant is scary, but it won’t bring the economy down