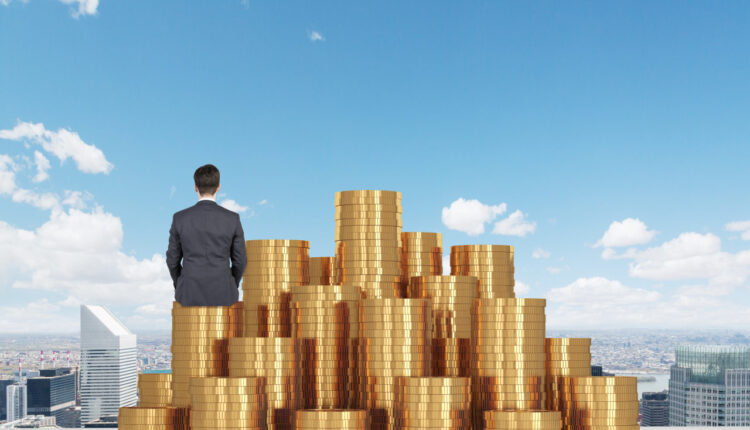 The South Korean economy is likely to lose its upward momentum and grow less than 3 percent in 2020 amid falling exports and waning pandemic stimulus, a private think tank said Thursday.

The Hana Institute of Finance forecast Asia’s fourth-largest economy to grow by 2.8 percent next year, compared to this year’s growth estimate of 3.9 percent.

“The Korean economy is expected to see solid growth due to strong domestic demand due to loose social distancing measures,” said the institute, which is affiliated with the major bank holding company Hana Financial Group.

However, the economic growth momentum is expected to gradually weaken due to an expected slowdown in exports and a reduction in pandemic-induced government stimulus spending.

Private consumption in South Korea is expected to increase by 3.3 percent next year, compared to an increase of 3.1 percent this year.

The growth rate of construction investments is expected to rise from 0.6 percent in 2021 to 2.7 percent in the coming year.

Corporate investment is projected to grow 3 percent in 2022, compared to a 9.3 percent increase this year.

South Korea’s exports are expected to increase 2 percent year over year in the new year, up from an estimated 22.2 percent increase for this year, mainly due to the elimination of the so-called base effect.

South Korea’s current account surplus is projected to decline to $ 68.5 billion next year, from $ 81.5 billion this year.

The think tank also expected the Bank of Korea, the country’s central bank, to make two rate hikes each in the fourth quarter of this year and third quarter of 2022 and raise the base rate to a pre-pandemic level of 1.25 percent. (Yonhap)