Roommates, sadly domestic violence has come to the forefront in media, even more so than before. This time, one half of Rae Sremmurd is apparently a single man now, after some very dangerous allegations of domestic abuse have been made against him. According to a source close to the situation, Slim Jxmmi and his now ex-girlfriend, who is pregnant with his child, have broken up after he allegedly punched her in the mouth, knocking out her front tooth.

According to our source, Kee, who is now almost six months pregnant, was allegedly involved in an altercation with Jxmmi that turned physical about two months ago. Our source claims Jxmmi allegedly punched Kee in the mouth, knocking her right front tooth out of place and breaking the bone in her gums. Jxmmi has since paid for Kee to get veneers to replace her tooth.

Our source alleges that Kee and Jxmmi’s relationship had been physically abusive for some time, saying she was “his punching bag”, and that Jxmmi’s actions have been a direct result of his father passing away earlier this year. Our source also claims that Kee has not pressed charges on Jxmmi out of fear that he would retaliate against her. 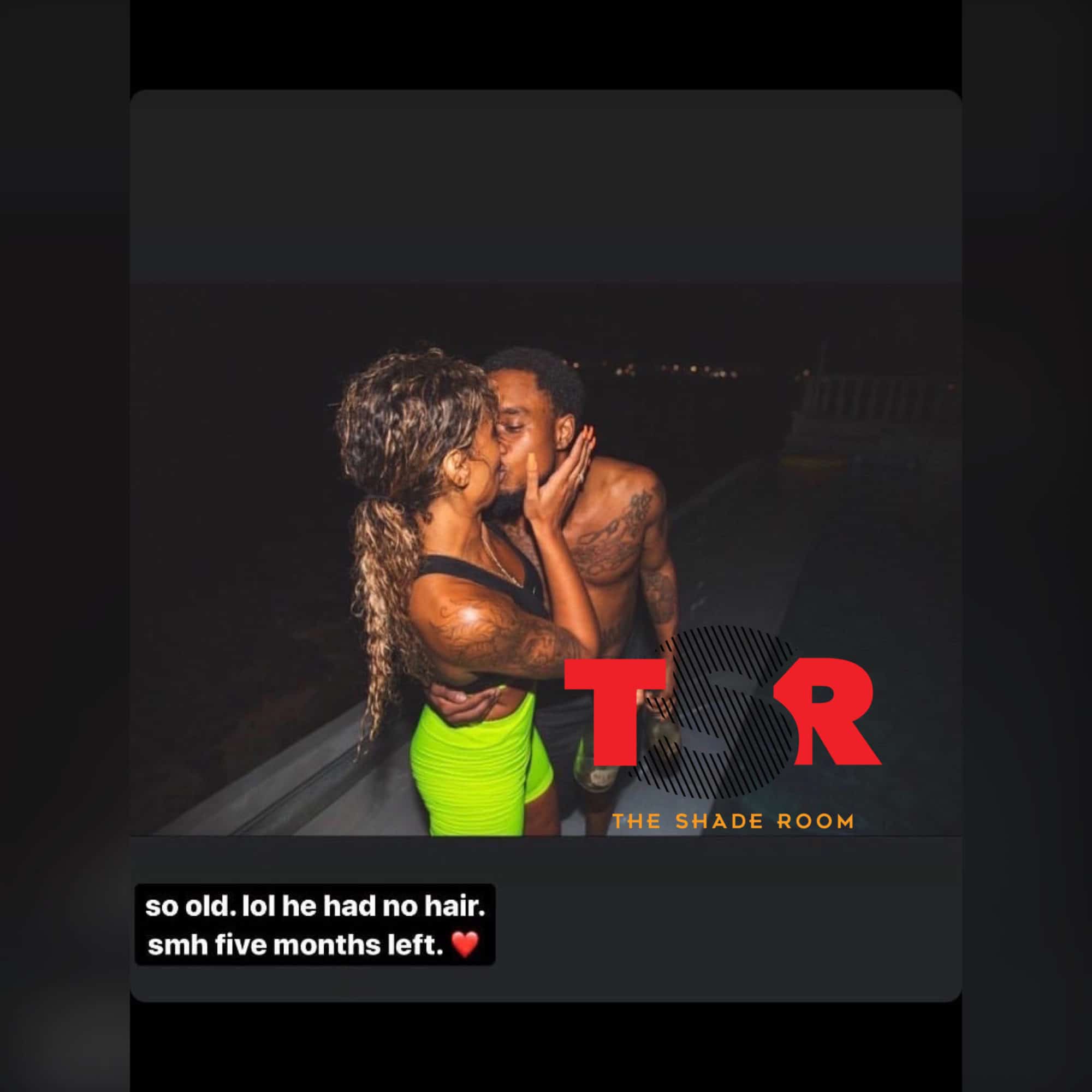 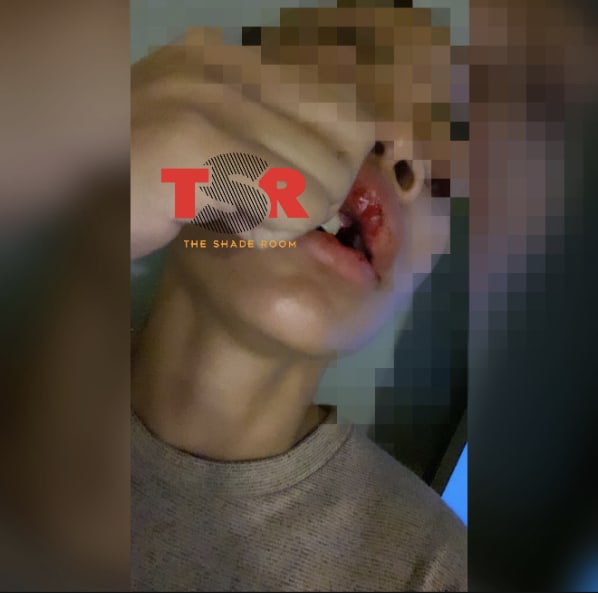 Kee and Jxmmi have since ended their relationship, and our source can confirm that Kee is in a safe environment and plans to stay away from Jxmmi while she finishes out her pregnancy.

We are wishing Kee a healthy remainder of her pregnancy, and ask that you keep her in your thoughts, Roomies.

Want updates directly in your text inbox? Hit us up at 917-722-8057 or https://my.community.com/theshaderoom

The post Slim Jxmmi & His Pregnant Girlfriend Split After He Allegedly Knocked Her Front Tooth Out (Exclusive) appeared first on The Shade Room.