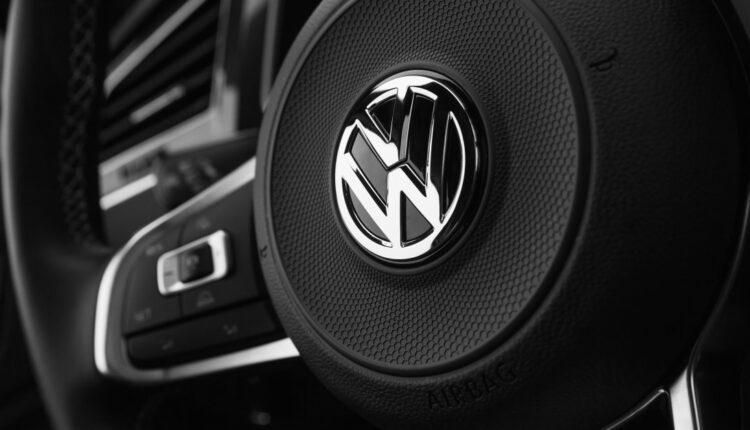 Indian auto component maker SJS Enterprises has received approval from the local market regulator to raise up to INR 8 billion (US $ 106 million) through an initial sale of shares to the public.

The company received final observation and approval on October 5th, as indicated by the processing status of the Securities and Exchange Board of India (SEBI) on October 11th. A final observation letter from the market regulator is required for initiating an IPO in accordance with local regulations.

SJS Enterprises, based in the southern city of Bengaluru, submitted a Draft Red Herring Prospectus (DRHP or Early Papers) for the initial public offering (IPO) in July 2021.

The IPO is entirely an OFS offer of up to INR 6.88 billion from Singapore-based Evergraph Holdings, an investor in the company owned by private equity firm Everstone Capital Partners. The company’s managing director, KA Joseph, would also offload up to INR 1.2 billion via the OFS, the DRHP showed.

For the fiscal year ended March 31, 2021, SJS Enterprises posted a 15.7% increase in net income to INR 477.7 million compared to INR 412.9 million for the same period in the previous fiscal year.

In the year under review, SJS Enterprises’ operating sales increased by 16.40% to INR 2.52 billion from INR 2.17 billion in the previous year.

Axis Capital, Edelweiss Financial Services and IIFL Securities are the managers for the issue.

Capital Com is an execution-only service provider. The material provided on this website is for informational purposes only and should not be construed as investment advice. Any opinion given on this page does not constitute a recommendation by Capital Com or its representatives. We make no representations or guarantees for the correctness or completeness of the information provided on this page. If you rely on the information on this page, you do so entirely at your own risk.

The boxing championships were aimed at disrupting homophobia, transphobia and hatred in sports.