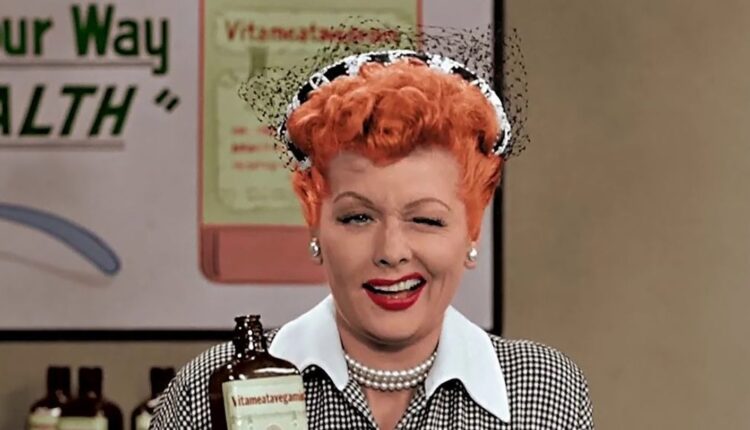 In between her other groundbreaking projects, Lucille Ball – the actress and comedian best known for her sitcom I Love Lucy – interviewed other celebrities with a tape recorder. These interviews were then shared with the public on CBS radio in 1964 and 1965 before disappearing forever. That changes with a new station from SiriusXM.

Lucille Ball had a groundbreaking career, much of which is accessible to the public in the form of television shows and films. Less well known, however, is her “Let’s Talk to Lucy” program on CBS Radio, which has not been heard since it aired in the 1960s. However, the recordings themselves are not lost.

SiriusXM announced in a statement on Aug. 3 that it would make these recordings available to its customers on satellite radio channel 104 and via its streaming app Pandora and Stitcher. The broadcasts will be available starting August 5th.

Ball interviews big stars of the era including Frank Sinatra, Bing Crosby, Dean Martin, Bob Hope, Carol Burnett and many more. The interviews are made available through SiriusXM along with celebrities paying tribute to the groundbreaking comedian and actress.

Kathie Lee Gifford, Carol Burnett, Tiffany Haddish, Ron Howard, Rosie O’Donnell and Amy Poehler are among the celebrities who will be attending. SiriusXM explains how they managed to acquire the tapes and reveals that they were kept by Lucie Arnaz, Ball’s daughter with Desi Arnaz.

How well is El Paso’s economy recovering from the…