Shultz: Smaller could be better for food security in our economy | opinion 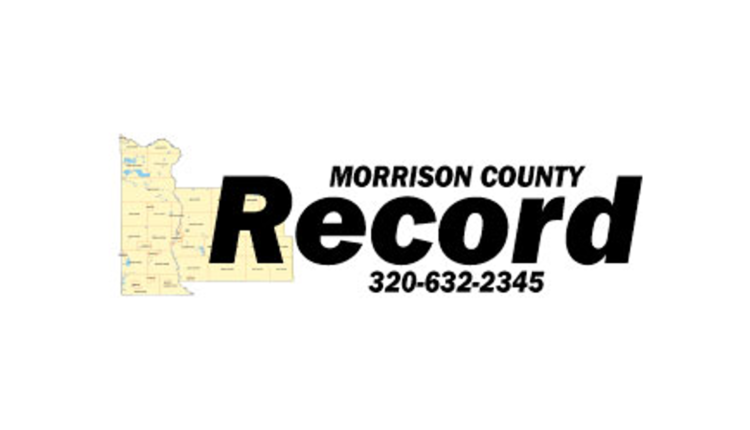 On July 9, the White House issued an ambitious executive order to increase competition in many sectors of the American economy. Like many other agricultural producers, I was delighted to take a close look at agriculture as one of the sectors.

The Executive Ordinance Promoting Competition in the American Economy covers a wide range of agricultural issues that affect a farmer’s or rancher’s profitability. According to the executive order leaflet published by the White House, concentration within the seed industry costs farmers more for seeds. Research by Texas A&M University in 2016 shows that the merger of Dow and DuPont and Monsanto with Bayer would increase the price of corn seeds by 2.3%, soybeans by 1.9% and cotton by 18.2%.

However, after speaking with friends in Illinois, Indiana, and Kansas, I can say that this was a low estimate. To quote the Indiana farmer when I told him about the study, he said, “A hundred and two percent is more like that.”

Because of this, it is part of executive order that the USDA and the Department of Justice review these mergers. There are currently only four major seed companies in the U.S. that controlled 60% of the market as of 2018. Three companies, Cargill, ADM, and Continental export 62% of the US-sourced grain, according to a study by Iowa State University. Farmers face the huge problem that there are too few seed sellers and too few buyers for their grain when they are harvested.

The USDA’s measures announced in July will increase $ 500 million for new entrants in meat and poultry processing, $ 55 million to strengthen the slaughtering capacity of small and very small processors, and $ 100 million to help small and very small processors to help withstand volatility and unexpected costs related to COVID. This will allow processors to expand and provide farmers and ranchers with more outlets for their animals.

Laws have been passed in the US Senate to direct the use of these funds. U.S. Senator Mike Rounds, RS.D., along with a bipartisan group of 12 co-sponsors, introduced the New Market for State-Inspected Meat and Poultry Act. If passed, this would allow meat and poultry products inspected by state meat and poultry inspection programs approved by the USDA’s Food Safety Inspection Service to be sold across state borders.

Let’s not forget the shutdowns the mega-processing plants have seen over the past 18 months. Not only was meat scarce in grocery stores across the country, farmers and ranchers had nowhere to go with market-ready animals. The disturbance in the cattle markets sustained the animals for months, and when cattle went to slaughter they were overfatty.

Worse still was the pig farmers’ dilemma. When the pig factories closed there was no market and in many situations euthanasia was the best or only financial option. I don’t know a single farmer or rancher who would want to go through this again. I hope we learned from the pandemic when it comes to food security. We need a more flexible system with smaller, regional packaging systems that are operated in addition to the mega-systems. If a plant can shut down and create backlog in markets within 500 miles, it creates unacceptable options for producers and consumers alike.

This is why the enactment of laws that work with the Executive Order is so important. Together with the legislation, the Executive Order can improve food security for US consumers and strengthen market security for producers. The passage of this law will help family farms find additional and more competitive markets for their production. I encourage you to contact your U.S. Senators and ask them to support this law. My two in Montana are co-sponsors.

Bruce Shultz is Vice President of the National Farmers Organization. He and his wife, Wendy, run a cow / calf ranch in Raynesford, Montana.