Scarcity is undermining US recovery, a Chicago economy survey shows 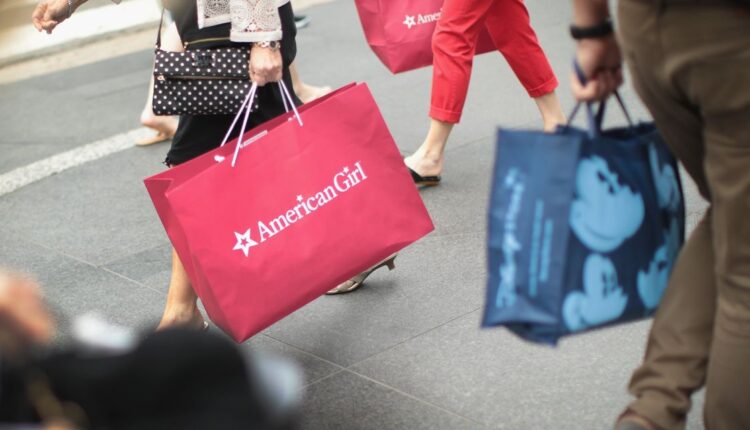 Business conditions in the Chicago area plummeted in August, but not because of the delta: most companies said they still weren’t getting enough supplies or manpower to keep up with new orders.

The Chicago Business Barometer, also known as the Chicago PMI, fell from 73.4 in July to 66.8 last month.

Just a few months earlier, the index had hit a 47-year high.

A surge in demand after the economy largely reopened this year has forced companies to strive to keep up. But many cannot procure enough material in time to keep the assembly lines running at full speed. And finding enough workers to get the job done has also become a major headache.

These problems are not unique to the Chicago area. These are damaging the entire US economy.

As a result, companies have large backlogs that are not being executed. These issues are expected to resolve at some point when the US and world economies return to normal, but it could take months or even longer.

Meanwhile, the increase in delta cases has not caused a significant drop in orders. However, it could exacerbate supply chain bottlenecks and discourage some people from getting back to work.

Companies pay higher prices for many materials and even raise wages to attract more workers. They also try to pass these additional costs on to customers in the form of higher prices.

The result? US inflation is at its highest level in 30 years based on the Federal Reserve’s preferred price barometer.

The decline in August was worse than expected. Economists polled by the Wall Street Journal had forecast the index to drop to 69.4.

Measured values ​​over 50 signal expansion and numbers over 60 are considered exceptional.

The index is created by ISM-Chicago with MNI. It is the last of the regional production indices before the national ISM report for August is released on Wednesday.

The ISM factory index was 61.2% in July. It’s been extremely strong for months, but it also reflects the ongoing backlog of supplies and manpower.