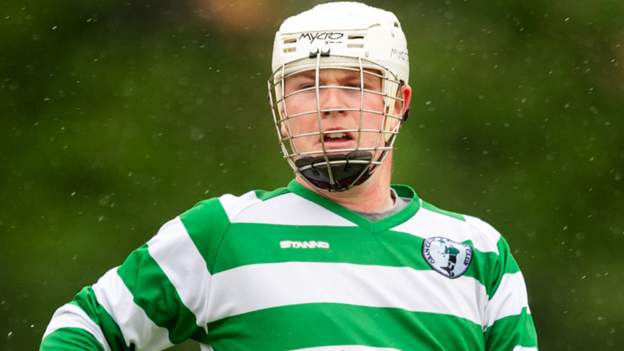 Had things gone a little differently in the last few weeks of the season, Robert MacIntyre could have been part of the European team at the Ryder Cup this weekend.

Instead of toiling in Whistling Straits, however, the Scot indulged in another sport on Saturday …

The 25-year-old not only played for Oban Celtic in Shinty’s Mowi Senior League C, but also scored for his local team in an 8-0 win against Aberdour.

“It’s no secret that I still go to training and so on,” said MacIntyre, whose father Dougie won the sport’s acclaimed Camanachd Cup for Oban Camanachd in early summer 1996.

“It’s been a part of my life since watching my dad grow up. It still helps clear my mind and hang out with my pals again, which is the main thing.”