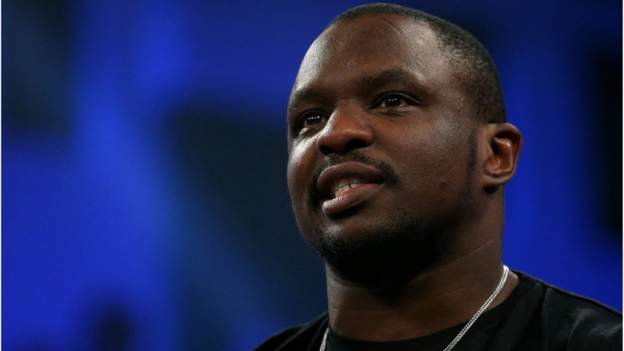 Dillian Whyte’s heavyweight fight with Otto Wallin earlier this month was canceled after the Brit sustained a shoulder injury.

The 33-year-old was scheduled to face the Swedish fighter at the O2 Arena on October 30, with the winner going up against WBC Champion Tyson Fury.

Whyte sustained a shoulder injury in training a few weeks ago, but it got worse on Monday, his team said.

“I’m devastated because I had a great camp and was in great shape,” he said.

“I was looking forward to taking out Wallin and would have done it in the first half of the fight.”

Matchroom continues to plan to continue their show on October 30th, and Chantelle Cameron is now set to make headlines with a super-light unification match between the WBC, IBF and Ring Magazine with American Mary McGee.

“Dillian has had this injury for the past few weeks, but on Monday night it got worse in sparring and it was impossible for him to continue,” said Matchroom’s Eddie Hearn.

“It’s a big shame because Dillian had a great camp before the injury and was ready to go.”

PRWeek UK Awards Winners 2021: Best Use of Celebrity or Celebrities in a Campaign