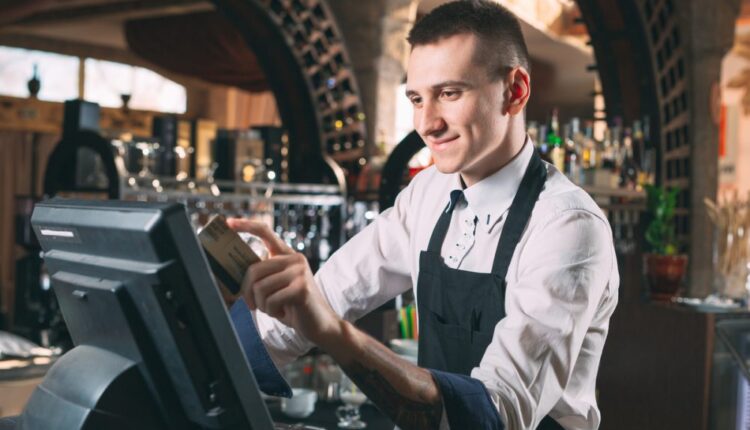 “Running a restaurant is tough,” said co-founders Aman Narang, Steve Fredette and Jonathan Grimm in the prospectus filed with the US Securities and Exchange Commission. “We started Toast to make the work in the restaurant a little easier.”

The Boston, Massachusetts company plans to trade on the New York Stock Exchange (NYSE) under the ticker symbol TOST. Goldman Sachs Group, Morgan Stanley and JP Morgan Chase & Co. lead the offer according to the submission.

Toast’s platform, launched in 2011, has helped process around 48,000 restaurant orders by the end of June, resulting in gross payments of $ 38 billion over the past 12 months. Its technology reportedly helped process around 5.5 million guest orders every day. The company said its business escalated as restaurants switched to technology to adapt to the takeaway and delivery market driven by pandemic restrictions.

Toast has a market share of 6 percent of the 860,000 US restaurants, which shows that it has plenty of room for growth. The company is supported by Bessemer Venture Partners, TPG, Tiger Global Management and Greenoaks Capital.

The startup saw revenue up 105 percent, with $ 704 million year-over-year growth since December 2020. However, Toast’s net losses rose to $ 235 million compared to losses of $ 125 million in the same Period of the previous year.

Halsey: My relationship is full of love and communication | Celebrities