The Australian Geographic Nature Photographer of the Year competition is produced by the South Australian Museum.

THIS tangled mass of rays was spotted on the Ningaloo Reef, off the coast of Western Australia. Titled A Fever of Cownose Rays, this photo by Alex Kydd may be a rare look at the animals’ courting rituals, in which males try to grasp the fins of females. 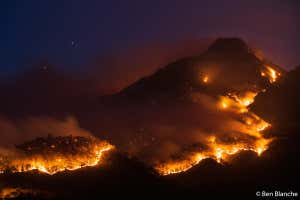 The image won the Animal Behaviour category at the 2020 Australian Geographic Nature Photographer of the Year competition. Other images show other entries in the contest, including its overall winner, Border Fire Mt Barney. 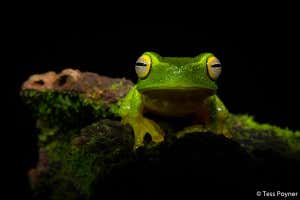 Graceful and Green by Tess Poyner

Taken last November by Ben Blanche, the photo depicts Mount Barney in Queensland during the recent bushfires that devastated more than 180,000 square metres of forest, killing billions of animals. 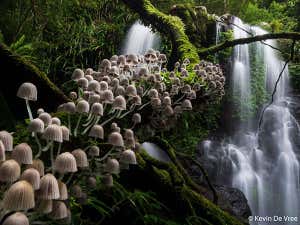 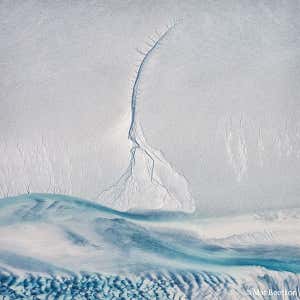 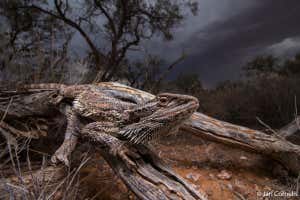 All the finalists are on display at the South Australian Museum in Adelaide until 15 November.