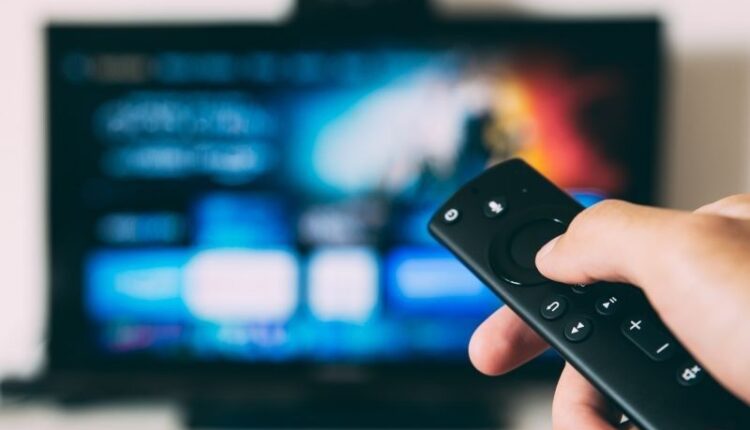 MANILA, Philippines – Television remains the premier source of government and political news of Filipinos, dwarfing that of the radio, internet and newspapers.

Despite the continued dominance of television, it has seen a three point drop in the past 10 months, while radio and internet have seen steady increases over the same period.

About 63% of Filipinos use the internet, the survey found, with 59% of them accessing it more than once a day.

Most Filipinos use messaging apps to talk to family and friends, but their conversations barely touch politics, the survey found.

Pulse Asia said they interviewed 2,400 adults aged 18 and over for this survey, which has a margin of error of ± 2% at a confidence level of 95%.