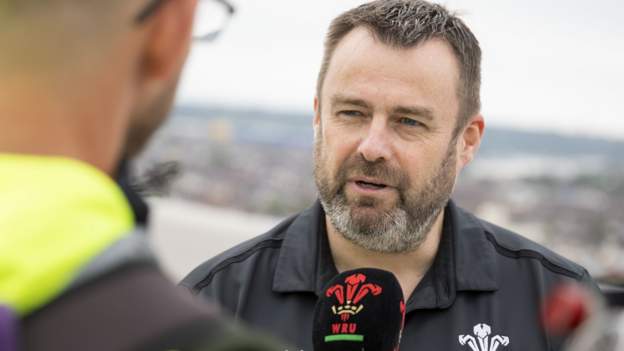 Martyn Phillips, former executive director of the Welsh Rugby Union, has been appointed as the new chairman of Premiership Rugby to succeed Andy Higginson.

Higginson had been in office since December 2019, overseeing the league’s Covid-19 response during the pandemic.

“There is a significant opportunity for Premiership Rugby to develop the tournament and its commercial rights to their full potential,” said Phillips.

“I am very excited about this new role and look forward to working with Simon and his team, the clubs, owners and investors in the years to come.”

Bitcoin doesn’t stop and manages to mark a new high. Is there strength to go further up? – CVBJ