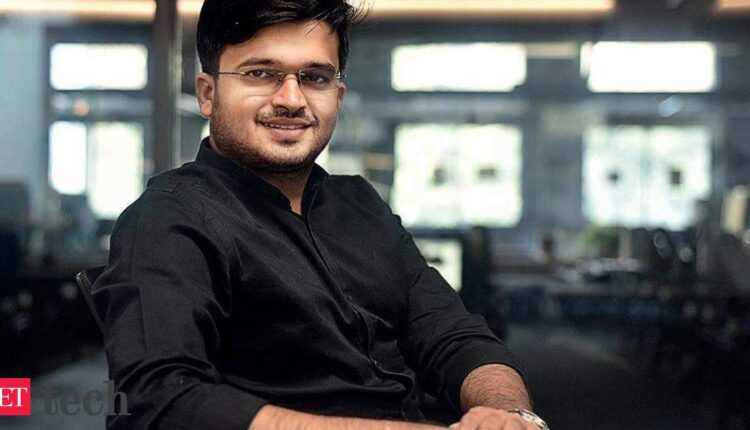 New Delhi: API Holdings, the parent company of India’s largest online pharmacy, PharmEasy, has appointed five independent directors to its board of directors prior to going public this fiscal year.

PharmEasy is expected to submit its draft IPO by next month, ET reported on Aug. 27.

With shareholder approval – along with the resignation of several investor-nominated directors – API Holdings’ board of directors now has a total of 12 members, including the five independent directors. They are:

The appointments bring diversity to the board, with experts from the civil service, technology, pharmaceutical, medical and consumer sectors, according to a company statement released Monday.

PharmEasy is on track for an IPO but is still negotiating with new investors to raise between $ 200 million and $ 300 million on a valuation of around $ 5.6 billion, ET reported Aug. 27, citing People who are aware of the matter. His plans to go public some time later this fiscal year come after Thyrocare Technologies was acquired in a Rs 4,500 crore deal – the first acquisition of a publicly traded company by an Indian unicorn. The talks with the Japanese SoftBank Group Corp. to finance the takeover failed.

The pandemic, in turn, has fueled and hampered ecommerce platforms, but Flipkart appears to have by and large thrived based on the latest numbers, which we exclusively report on today.

“With the diverse experience of our board of directors, our platforms will continue to invest significantly to improve access to affordable healthcare,” said Siddharth Shah, co-founder and CEO of API Holdings, in the statement. “We remain committed to our mission to provide affordable health care across every single zip code in India, be it advice, treatment testing within a 24-hour TAT, and contribution to the Indian health ecosystem.”