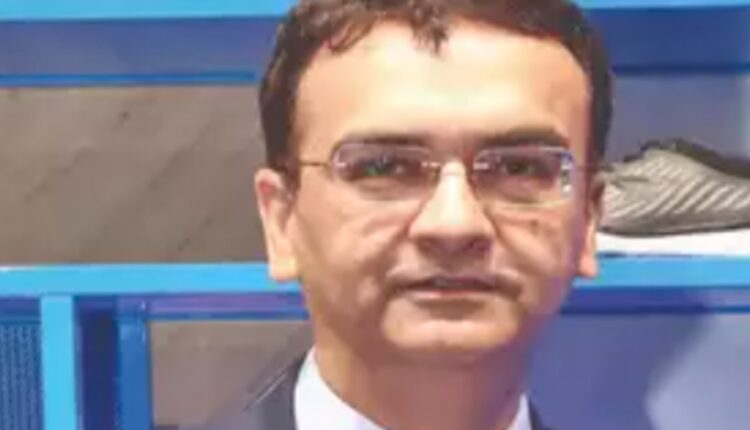 The Covid-19 pandemic is probably the “most significant” world event of our lives and has undeniably pushed the world economy and people back by 5 to 10 years, said Sandeep Kataria, Global CEO of Bata Corporation.

Although the pandemic has affected almost everything in the last 15 months, he expressed hope that medical worries would soon be put behind him, given the “innovativity and ingenuity” that humanity has shown during this time.

While virtually delivering the drafting address at XLRI, Kataria said there would also be an inevitable rise in the new order, a new normal. This year Kataria was awarded the prestigious “Sir Jehangir Ghandy Medal for Social and Industrial Peace” by XLRI. “When I look to the future with optimism – I mean the inevitable rise of the new order, a new normal – an opportunity to rethink many of the ideas we have taken for granted over the past 50 years and to offer an opportunity like never before, ”he said.

Combined with the continued changes in the world geopolitical map and technical disruptions, global warming and markets that have picked up pace over the past decade, there would be significant changes in the workplace, Kataria added. “India, with its demographics, stable democracy and famous Indian resilience and Jugaad, puts India and all Indians in a great position to benefit from these changes,” he said.

Addressing the graduates, Kataria said they are graduating at an “amazing moment” in time for the global economy and India in particular. Kataria also suggested critical skills needed to be successful over the next 30 years, saying, “We’re going to need more leaders and fewer managers.” He suggested to students, “Curiosity and the ability to learn and new to learn “and to stretch goals and said

“Be a javelin thrower, not an archer.” The virtual convocation ceremony took place for the final farewell to the game 2019-21. Kataria was the main guest at XLRI’s 65th annual meeting. There were also Tata Steel India and South East Asia MD and Chairman, Board of Governors of XLRI TV Narendran along with Fr. Paul Fernandes SJ, Director of XLRI.

Top News of the Day: Pawar has a meeting with Modi that raises several questions; Taliban have won battles, we will win war, says Afghan President Ghani and more