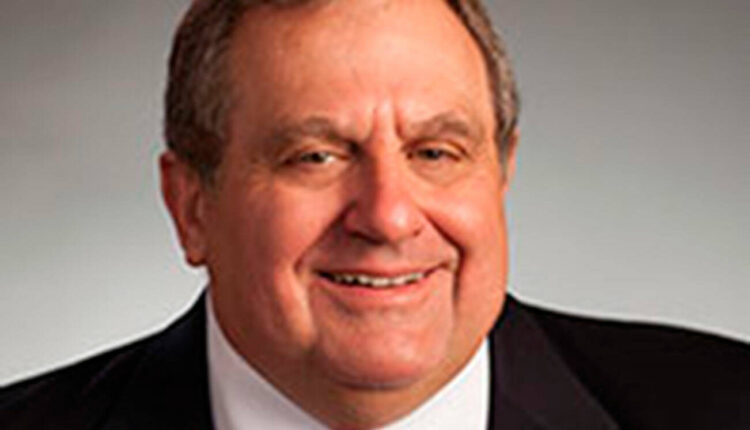 Poland and America are like two trains passing each other in opposite directions. That becomes increasingly clear as President Biden presents his progressive agenda. The key question for the future: “Will government or consumers drive our economy?”

Poland broke the shackles of communist supremacy in the Soviet Union three decades ago. For the first time since World War II, Poland was free from its yoke of state control and centralized planning in favor of an American-style free enterprise system, in which consumers and unelected officials or bureaucrats drive investment, production and purchasing decisions.

Today Poland is the largest eastern economy in the European Union and the only member that avoided a recession in 2009. In 2019, the Polish economy has grown steadily for 28 years, a record high in the EU. That was before the coronavirus started the global economy in a tailspin.

In contrast, the US is tending towards more government control, stricter mandates, incentives through direct subsidies, tax write-offs, and tightened regulations. The glaring example is the drive to eradicate gasoline-powered vehicles and to get rid of natural gas-powered electricity and heating in homes, buildings and factories.

In America there is a gigantic “tug-of-war” between those who want less and more state control. That battle played out in our 2020 national elections.

Personal animosity aside, there was a fundamental difference between an economy under Donald Trump and one under Joe Biden. Biden believes the road to restoring prosperity is through more government intervention, higher taxes, more regulation, and subsidies – and that’s where America is headed.

But government intervention never works and, as Poles know only too well, it leads to shortages, higher prices and missed opportunities. Poles wanted to import American innovations, which led Washington Business Week to launch market-based business education programs in Gdansk and Gdynia.

They absolutely wanted to get to know and apply the innovation and creativity of our market economy.

A visit to the Solidarity Museum in Gdansk is an impressive reminder of life under state control, restricted freedoms and mediocrity. One of the museum’s exhibits is a row of empty grocery shelves, a haunting reminder of the days when poor workers in Poland had only a meager selection of rationed food, clothing, and household items.

The Polish leaders saw Ford Motor as a symbol of how our system worked. When Ford executives recruited Alan Mulally from Boeing in 2006, Ford was heading for a loss of $ 12.7 billion. Bad management and uninspired models put Ford on the verge of losing its No. 2 sales place in the US to Toyota.

Mulally’s leadership resulted in one of the greatest twists and turns in corporate history, and it did so without a federal government bailout. He immediately took a risk and directed efforts for Ford to borrow $ 23.6 billion by mortgaging all of Ford’s assets.

He used the money to fund a major overhaul and provide a cushion to protect against a recession or other unexpected event. Back then, the credit was seen as a sign of desperation, but today it is widely attributed to the stabilization of Ford’s financial position.

Four years after Mulally’s arrival, Ford reported $ 6.6 billion in profit – the largest in the industry that year – and Toyota ads compared its cars to Fords, not Hondas.

Poles opposed greater state control of the market, the government selected winners and losers, and planned what consumers would get and what not. You remember what it was like under this style of government.

America’s economic freedoms have sparked a revolution in Poland, and it is time we remembered what our nation so envies.

Don C. Brunell is a business analyst, author, and columnist. He retired as president of the Association of Washington Business, the state’s oldest and largest business organization, and lives in Vancouver. He can be contacted at [email protected]

Given the way we express our opinions in the modern world, we have closed comments on our websites. We value our readers’ opinions and encourage you to keep the conversation going.

To give your opinion on the publication, send a letter through our website https://www.redmond-reporter.com/submit-letter/. Include your name, address and phone number during the day. (We only publish your name and hometown.) We reserve the right to edit letters, but if you limit your letter to 300 words or less we will not ask you to shorten it.