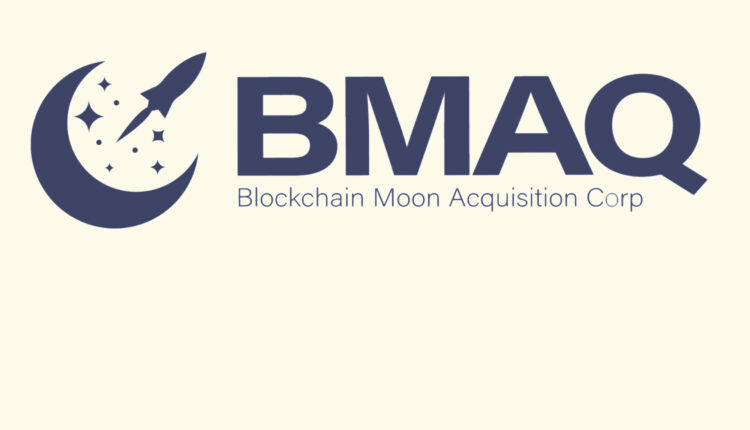 In addition to Cadre Holdings Inc., which revived their IPO and Southeastern Grocers Inc. formally canceled their plan, another Jacksonville-based company made headlines with its IPO in late October.

Blockchain Moon is a blank check company with no operations and only a small office in Jacksonville.

Like other special-purpose acquisition companies earlier this year, it was founded to raise funds from an IPO and pursue target companies.

The company said there are no restrictions on acquisition targets, but its focus is on blockchain technologies in North America, Europe and Asia.

Blockchain Moon sold 10 million units at $ 10 each, with the units consisting of one share plus warrants and rights to purchase additional shares.

The Shares trade under the ticker “BMAQU” on the Nasdaq Global Market.

Meanwhile, Cadre Holdings’ offering of 5.77 million shares at $ 12-14 each is expected to hit the market on November 4th.

The security and survivability products company is trying again with a lower price and a lower number of stocks after taking its planned IPO off the market in August.

If Cadre closes the deal, it will be the fourth IPO of a Jacksonville-based company this year.

Space technology company Redwire Corp. was floated on the stock exchange in September through a merger with a blank check company.

Southeastern Grocers, parent company of Winn-Dixie and three other supermarket chains, canceled its IPO in January and officially filed a notice of withdrawal for its IPO registration on October 29th.

Even without this deal and another IPO that was canceled by specialty insurance company Fortegra Group Inc., 2021 was a very active year for companies in the Jacksonville area.

Boeing optimistic on the defense market

When The Boeing Co. broke ground for its $ 116 million aircraft maintenance facility in Jacksonville on October 27, its top executives were discussing third-quarter results at the company’s Chicago headquarters.

Much of the aerospace company’s conference call with analysts was devoted to Boeing’s ongoing problems with some of its passenger aircraft, including the 737 Max and 787 Dreamliner.

However, the Jacksonville facility, which is expected to create 400 jobs, will be used to service military aircraft and CEO David Calhoun was optimistic about that market.

Sales in the defense, space and security businesses fell 3% to $ 6.6 billion in the quarter, but Calhoun is confident of continued demand in the sector.

“While increased government spending on COVID-19 response is putting pressure on defense budgets in some countries, others are increasing spending on their security,” he said.

“Overall, the global defense market remains strong with continued demand for all of our major programs.”

The 737 Max was decommissioned after two fatal crashes in 2018 and 2019. With the aircraft gradually returning to service, Calhoun said Boeing will produce 19 of the aircraft per month and expects production to hit 31 per month in early 2022.

Production of the 787 was slowed by the US Federal Aviation Administration over fuselage concerns.

Boeing now produces two of the 787s a month and expects production will eventually reach five a month, Calhoun said.

The lower revenues resulted in part from a slowdown in the mortgage market, which generated high fee income for Ameris last year.

The company announced on Oct. 29 that mortgage loans accounted for 17% of pre-tax profit for the third quarter of this year, compared to 49% last year.

Ameris relocated its Jacksonville office to Atlanta in 2019.

The St. Joe Co. announced on Oct. 27 that third-quarter earnings had doubled to 26 cents per share, with sales increasing 28% to $ 53.9 million.

The company’s real estate development activities are focused on Panhandle in Florida, and CEO Jorge Gonzalez said opportunities are expanding in the area.

Long-headquartered in Jacksonville, St. Joe moved its offices to the Panhandle in 2010 and is based in Panama City Beach.

Be the first to find out the latest news and information that executives rely on in this fast-changing economy in northeast Florida. Regional business news, trends, and statistics needed to grow your business. Important Upcoming Events Not To Be Missed And More.