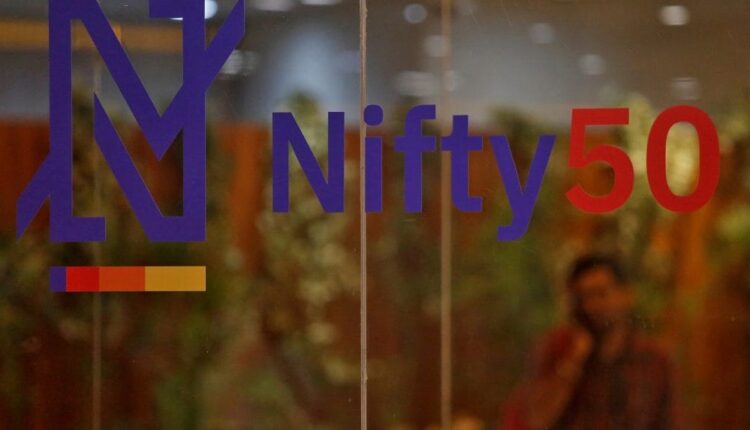 Tuesday was a significant day for the Indian market as the bulls finally managed to cross the 16,000 mark and rebound above it after testing them nearly five times in July. And, as often happens, the overseas institutional investors (FIIs) have come to the party after sulking with big numbers in both the spot and futures markets for the past two weeks. The obvious question now is: what’s next?

This market has shown a classic pattern. The market breaks out, then consolidates, takes a step back while the mid-caps outperform, and then the large caps bounce back.

If Nifty has broken out of a trading range in the past, it has added 500 points in a new expansion so it is logical to expect a move towards 16,500 now.

But what could lead to it?

If it was a sign of it yesterday, Bank Nifty might be ready to finally raise their hands. It’s an index that trailed the Nifty massively over the last 1000-point run but closed above the 20- and 50-day moving average (DMA) yesterday. The key today would be SBI’s numbers.

Another thing that could happen now is that large caps could catch up a bit. This year the Nifty is up 15 percent while the Smallcap Index is up 49 percent.

While a swallow doesn’t make a summer, the smallcap index ended in the red yesterday. Could that be an indication of things to come in the near future? We’ll have to wait and see.

Hawaii’s economy is booming, but experts say the job market is lagging behind