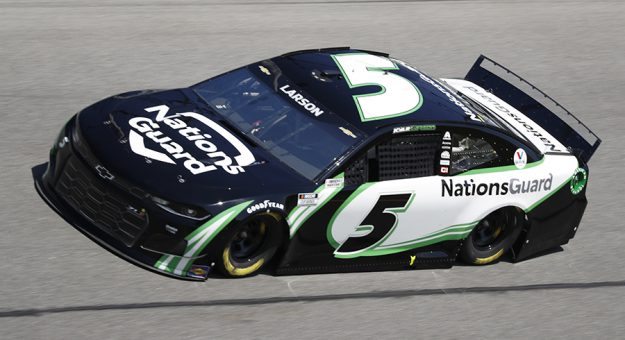 DAYTONA BEACH, Fla. – NASCAR officials confirmed what has been rumored for months that car numbers will move towards the front wheel starting next season in the NASCAR Cup series.

The news was confirmed by NASCAR following the announcement that Kurt Busch will be joining 23XI Racing next season. On the video and photos accompanying this announcement, the number of the car that was next to the bush has been moved forward.

The car number movement will create more space for sponsorship branding on the sides of each racing car when the next-gen car makes its competitive debut in 2022.