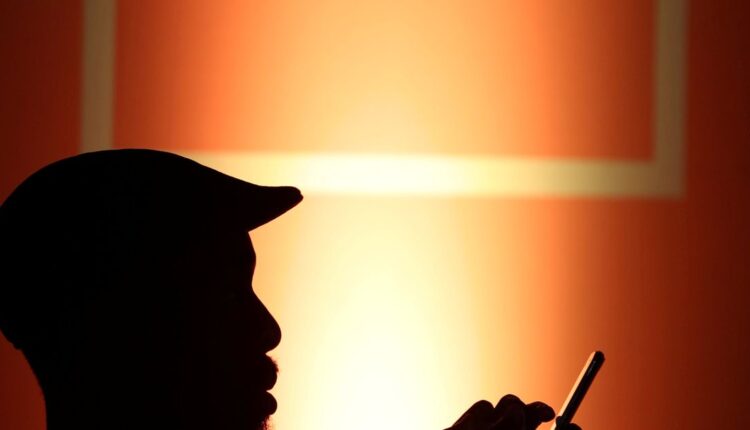 A guest types on their cell phone while sitting under an MTN logo during the launch of their mobile money service in Johannesburg, South Africa, Jan. 30, 2020. REUTERS / Siphiwe Sibeko

MTN Uganda previously announced that it had approval to list 20% of its shares.