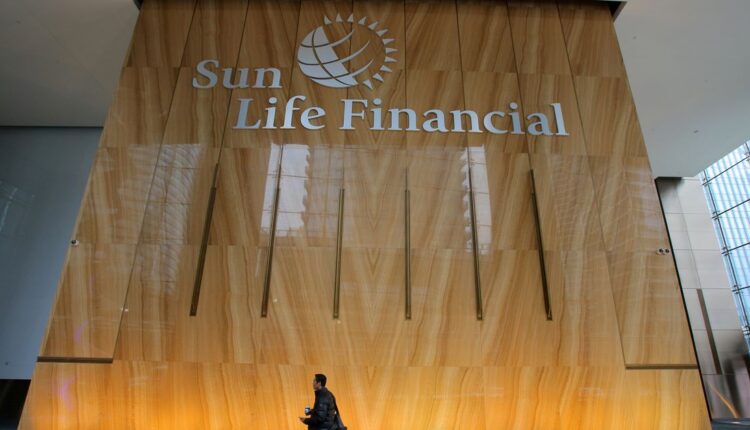 The Sun Life Financial logo will be seen at the company’s headquarters on One York Street in Toronto, Ontario, Canada on February 11, 2019. REUTERS / Chris Helgren / Files

“We are seeing a sharp increase in the delta variant, especially in Southeast Asia … and therefore all governments are reacting with various lockdown measures,” said the president of Sun Life Asia, Leo Grepin, in an analyst call on Thursday. “Of course, that creates a certain amount of uncertainty for us on the way to Q3.”

Anil Wadhwani, CEO of Manulife Asia, previously said on a conference call for analysts that the resurgence of COVID-19, particularly in the Southeast Asian markets where it is present, posed “gravity challenges”.

However, both companies said they remained confident in the region where they are expanding faster than other regions. Manulife said it remained bullish on medium to longer-term growth opportunities, while Sun Life’s Grepin was confident about the company’s positioning due to investments in sales and technology.

The case resurgence and spread of the Delta variant has been mostly focused in developing countries with large unvaccinated populations, so areas of business outside of Asia are less affected, said Kevin Strain, future CEO of Sun Life, who succeeds Dean Connor he will retire on Friday.

Despite the change of guard, Strain said he will continue to focus on advancing a digital strategy, sustainability and diversity.

“It’s about intensifying the focus instead of changing it,” he said in an interview on Thursday.

Both Manulife and Sun Life surpassed core earnings estimates for the second quarter on Wednesday, aided by their wealth management units and new business and insurance sales, particularly in Asia. Continue reading

CIBC Capital Markets analyst Paul Holden wrote in a note that both insurers reported “solid” results, although the majority of Sun Life’s earnings per share came from lower taxes and technical factors, including “experience gains” that made the difference between actual profit and that based on actuarial profit estimates.