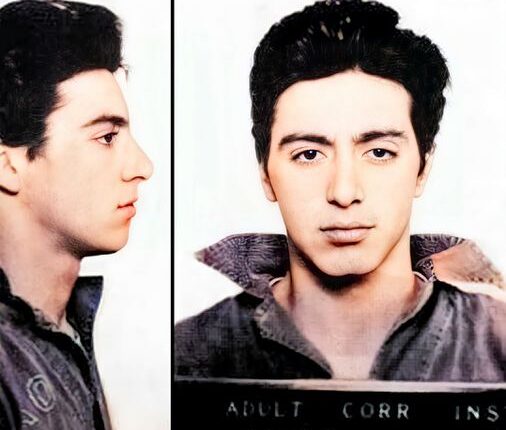 A Malden-based photographer has colored a selection of mug shots of celebrities that have gone viral online.

Jason Baker, 40, a photographer known for his work documenting abandoned buildings, recently posted his craft on the Bored Panda website and received over 50,000 views. His colored collection of booking photos has since attracted widespread attention and has been featured by The Daily Mail in the UK and design magazine DeMilked.

Baker said he was “happy to breathe new life into those mug shots and celebrities” and “very happy that people are enjoying them”.

“I was actually very surprised that it went viral,” said Baker.

It all started with the now iconic black and white picture of David Bowie, captured in March 1976 after Bowie was arrested in a Rochester NY hotel room on marijuana charges. The booking photo resulting from the incident was later dubbed “the coolest mug shot ever” by some.

Baker decided to put his own accents and turn the black and white image into full, vivid color. 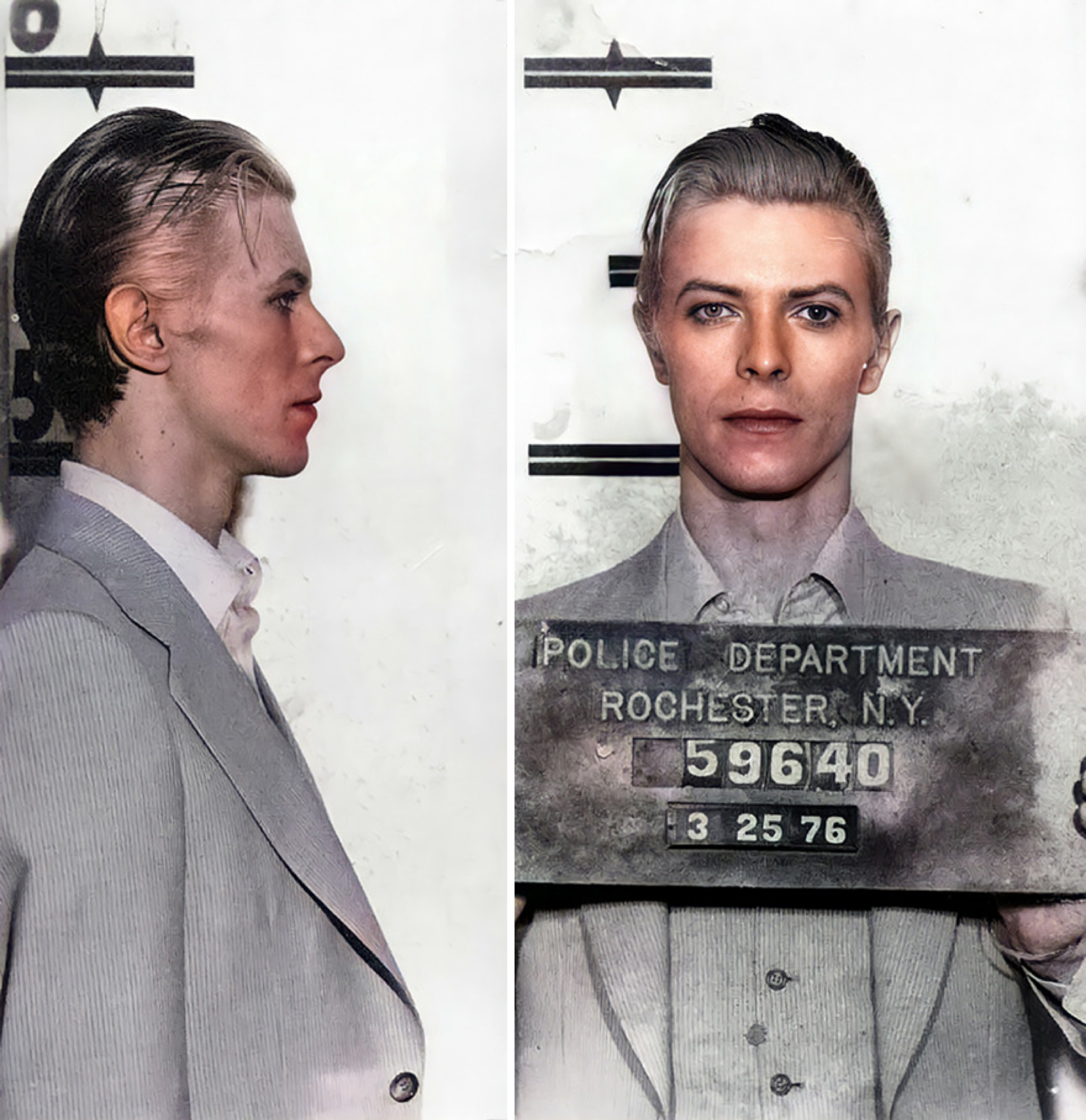 “The idea was fun because one day I got bored and wanted to do something different,” said Baker. “I love celebrities, and then one of my favorite black and white photos of celebrities was David Bowie … I wanted to see what it would look like when I colored and restored it. Then I was kind of addicted to making more and more of the celebrities. “

He even colored in a mug shot from 1959 of James “Whitey” Bulger, taken while Bulger was staying at Alcatraz. 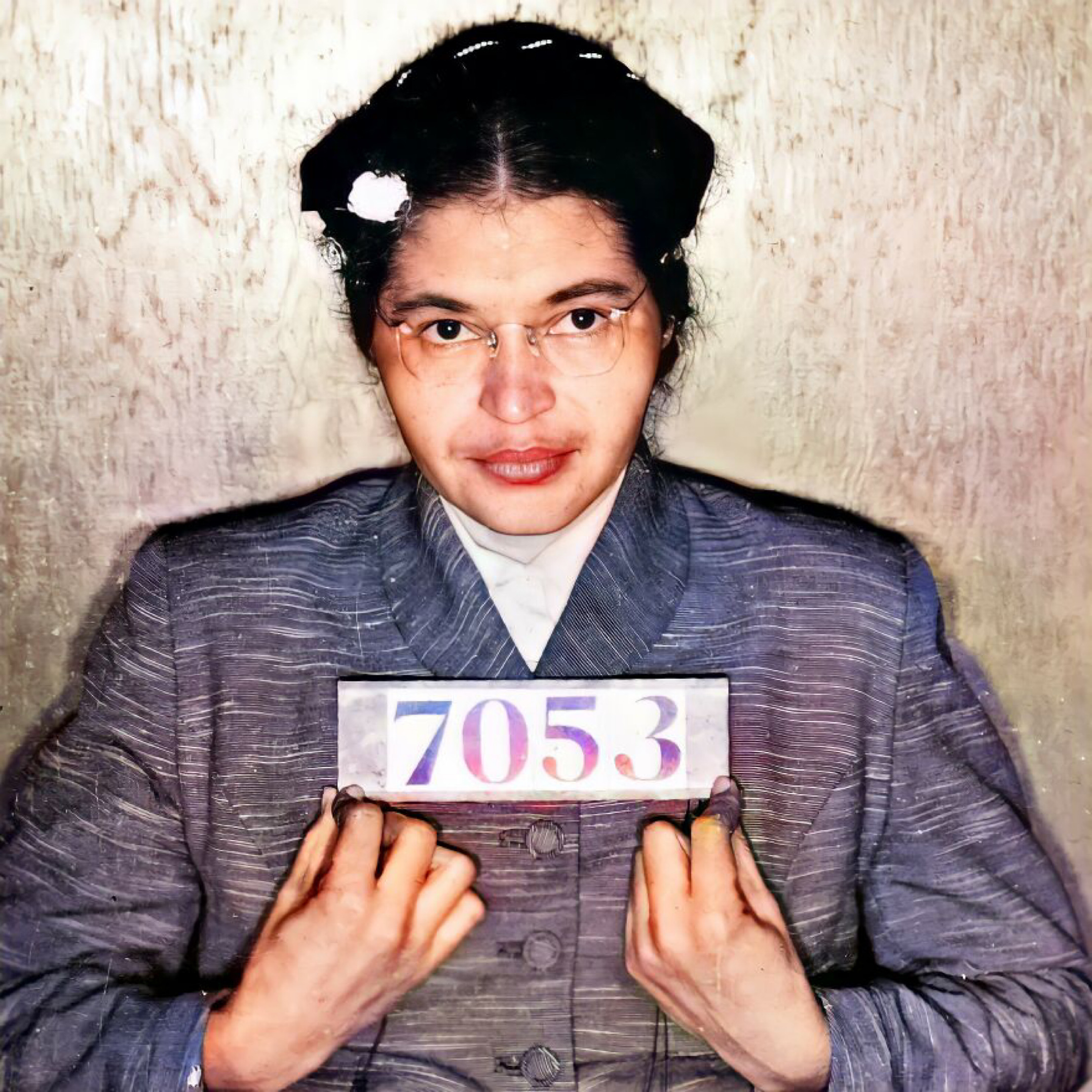 A mug shot of Rosa Parks from 1955. Jason Baker

Each can take anywhere from 30 minutes to “many hours,” he said.

“I’m new to this process so I try to get the best results possible,” he said.

“The hardest part of coloring is getting everything as perfect as possible,” said Baker. “Again, I’m new to this field – so I still have a long way to go – but I’m happy with the results I’ve achieved when I started my new journey into another form of photography.” 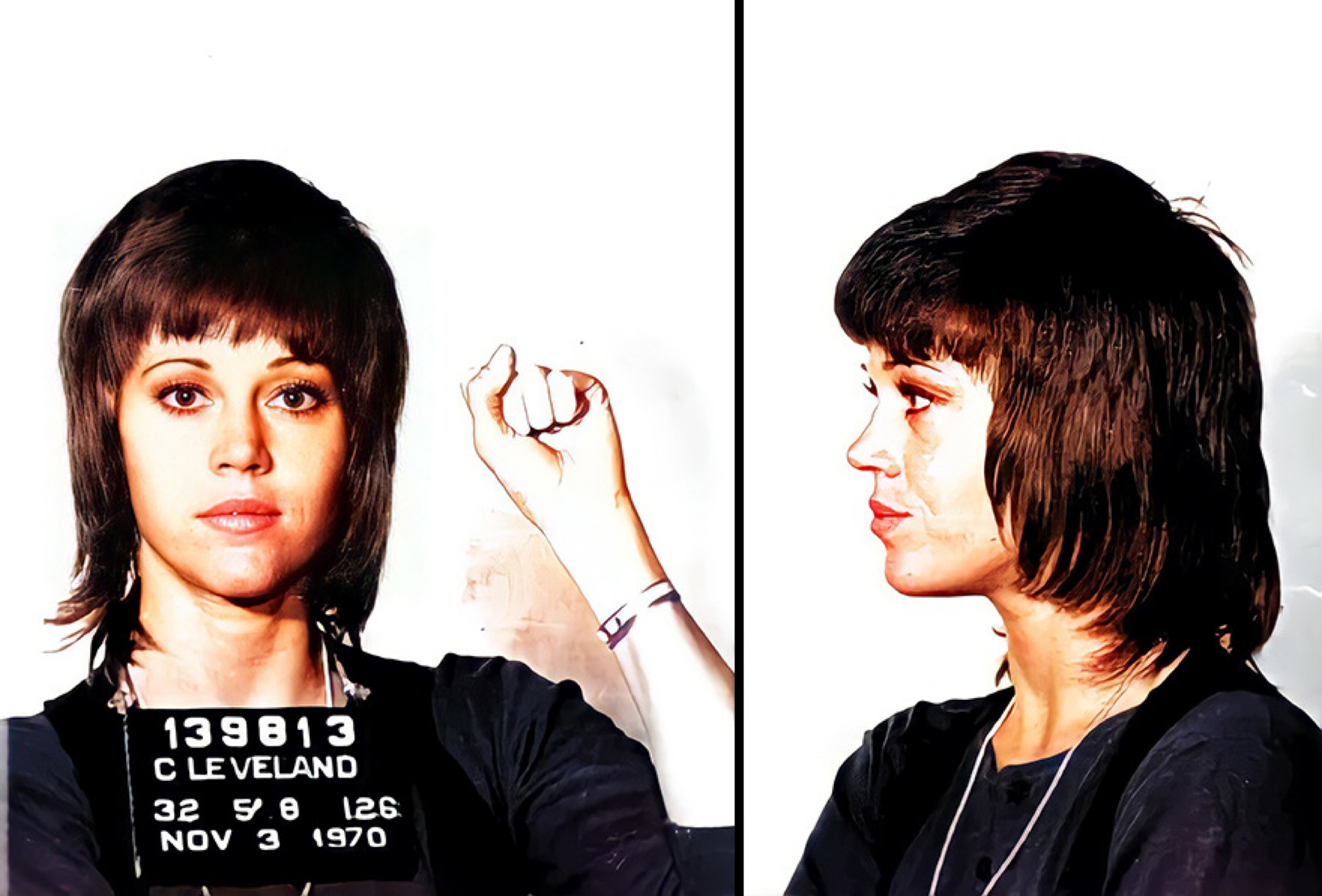 Jane Fonda in a photo from 1970.Jason Baker 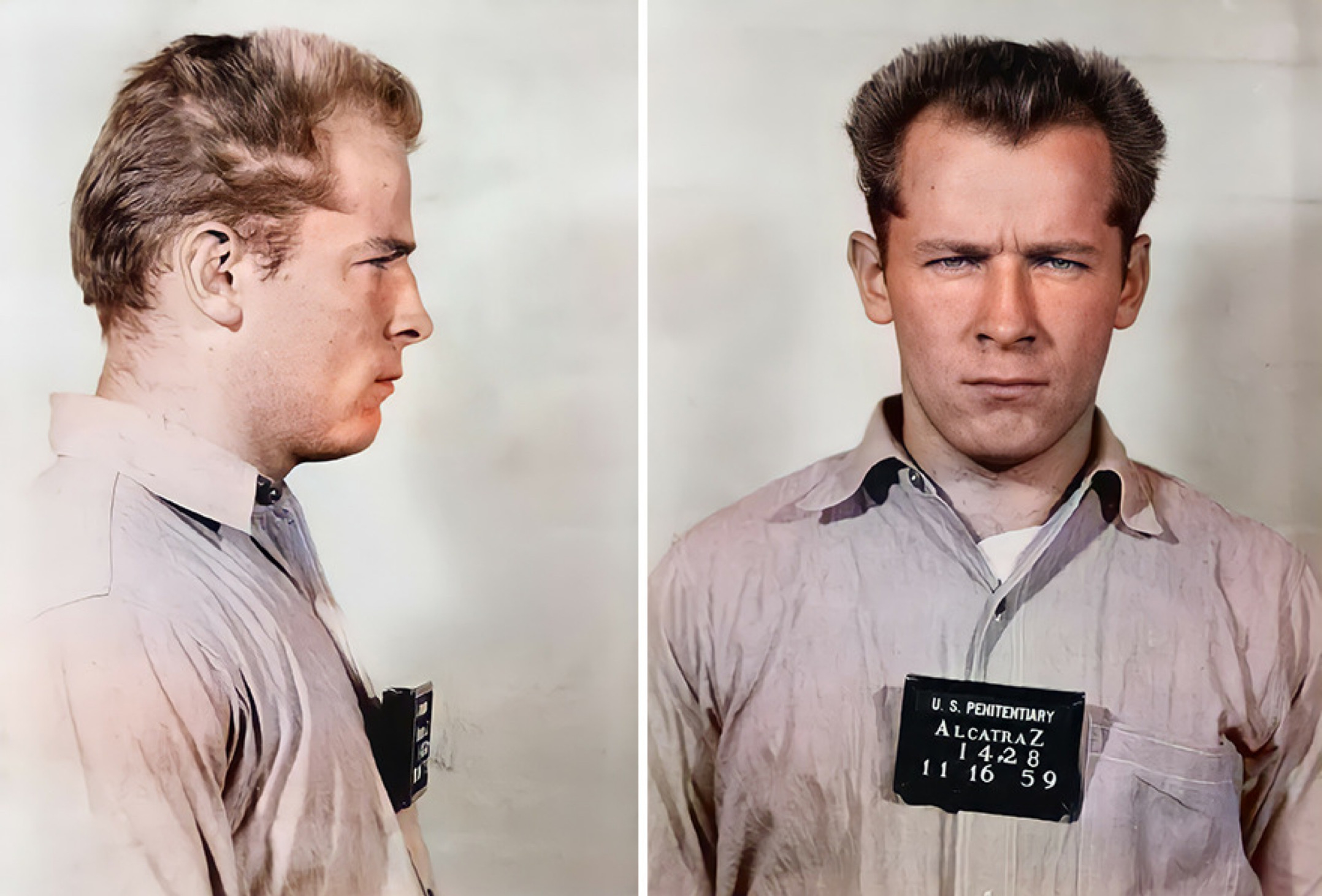 A 1959 mug shot of James “Whitey” Bulger, taken while Bulger was staying at Alcatraz, colored by Jason Baker.Jason Baker 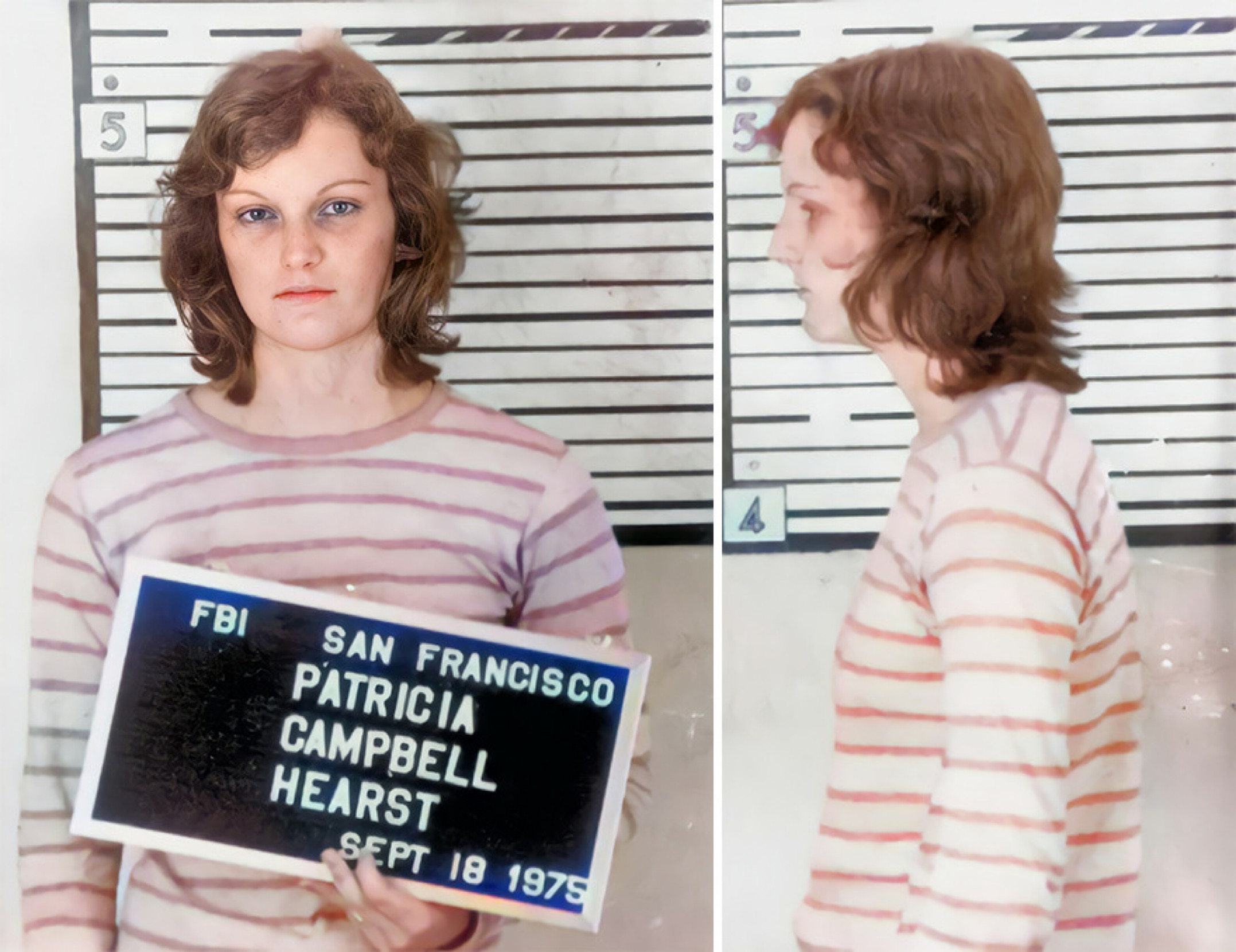 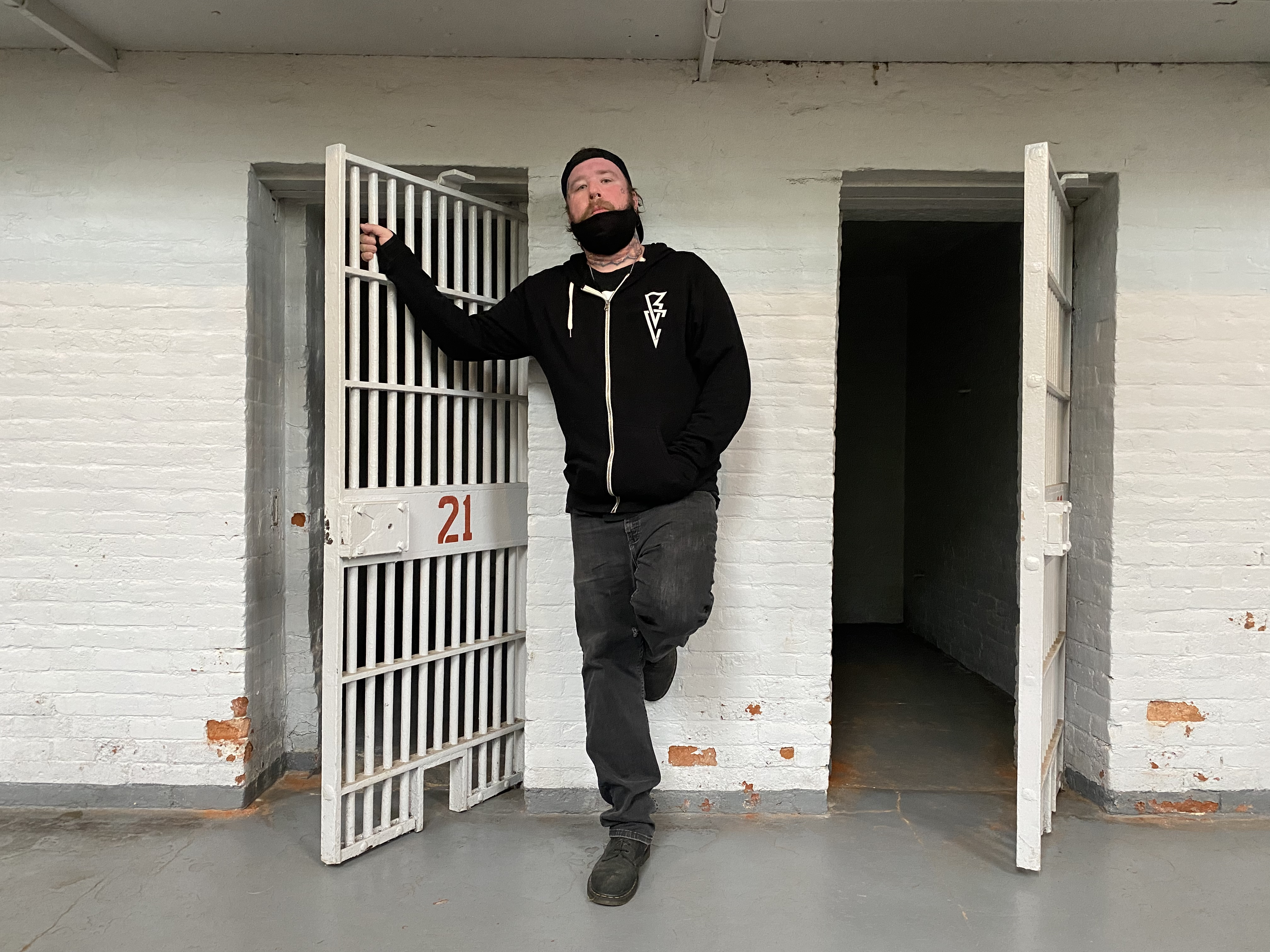