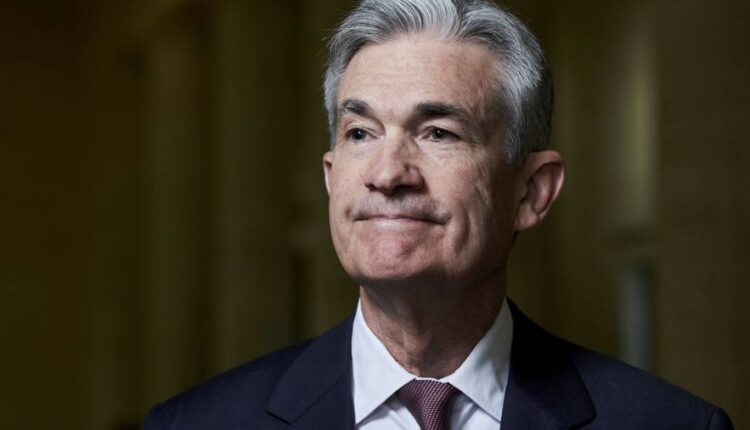 Log in to myFT Daily Digest to be the first to be informed about mail messages.

Their leader “Powell Deserves the Support of the Democrats” (FT View, Jul 24), calling for a second term for the current Fed chairman, concludes with “If it ain’t broke, don’t fix it.”

However, in the same issue, Merryn Somerset Webb tells us that the beanie baby bubble is simply the latest manifestation of super-low interest rates and quantitative easing. Ortenca Aliaj lets us know that investment bankers acknowledge that the Spac craze (their word, not mine) was “an epic party followed by an epic hangover.” And John Dizard writes that Jay Powell’s policies deprived the financial markets of “good collateral” and laid the foundation for a crisis.

Add to this the increasing inequality, home prices, which are many times the median income, have not been seen since the last real estate crash in the US, and used car prices are higher than new ones. America’s economy is kept alive with cheap money and has a government that depends on the Fed to monetize its ever-increasing debt. And everyone knows that the Fed will never allow asset prices to drop significantly, so the markets get into the race.

Powell’s policies may have saved some business passengers. But he has overloaded the lifeboat dangerously. The next small wave can inundate us all. If this is a system that isn’t broken please God never let me see one that is.

GMP, subscription status and other details