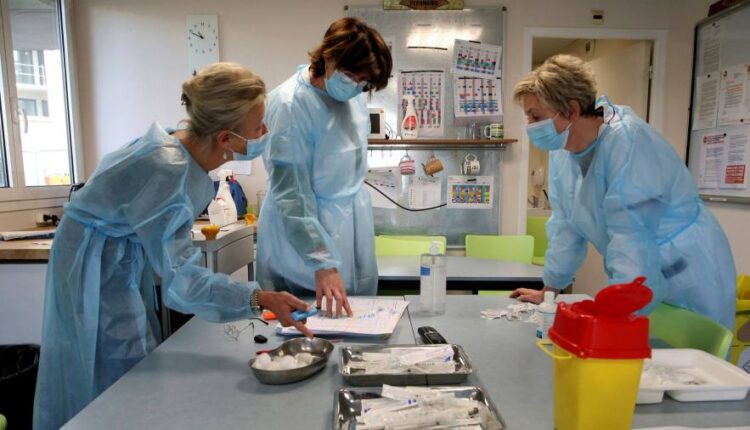 The President of the European Commission has said that Europe needs to “step up” vaccinations as infections rise across the continent before Christmas time.

“The vaccination against Covid-19 saves thousands of lives in the European Union,” said von der Leyen on Thursday. “But a new wave hits us and we have to increase the vaccination further.”

EU agencies are now recommending booster doses for all adults, and the bloc has secured enough doses to support roll-out in member states, she added.

According to the Robert Koch Institute, Germany’s most important health authority, 100,119 people in the country have died of Covid-19 since the beginning of the pandemic.

In Austria and the Netherlands, the virus is spreading even faster, according to the Financial Times’ coronavirus tracker.

Austria reported an average of 157 cases per 100,000 inhabitants in the week ending November 23, compared to a low of 0.8 on July 3. The country entered its fourth Covid-19 lockdown this week, revealing plans to make vaccinations mandatory.

There were protests against renewed restrictions in Austria, Italy, the Netherlands and Croatia.

Treadmill races are the best sport to see on Thanksgiving