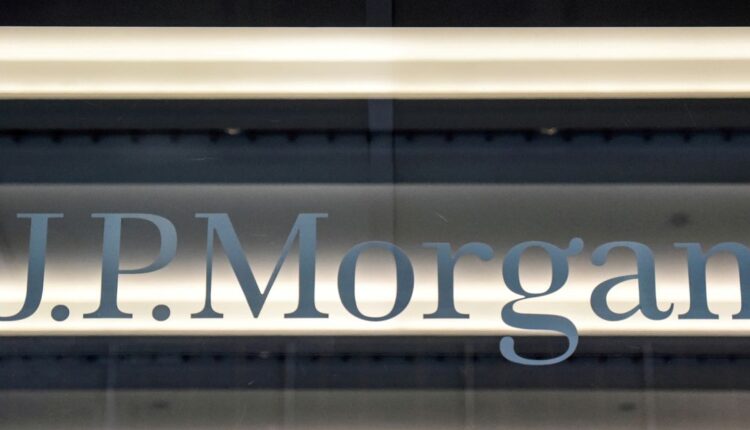 The move should be seen as the clearest sign to date that China is opening its capital markets after years of gradual steps and pressure from Washington, especially under former US President Donald Trump.

“The China Securities Regulatory Commission (CSRC) has approved the registration of JP Morgan International Finance Limited, which will acquire 100% of the shares in JP Morgan Securities (China) … said in a statement.

China is “one of the greatest opportunities in the world,” said bank chief Jamie Dimon.

For Beijing, this move comes as it cracks down on other parts of its financial markets at the same time, such as the listings of its largest companies abroad and the way they generally operate domestically.

On the previous Friday, CSRC had given Fidelity permission to set up a Chinese mutual fund unit, while Citi also received final approval for a custodian business for China funds this week.

Reporting by Samuel Shen in Shanghai and Marc Jones in London; Editing by Mike Harrison