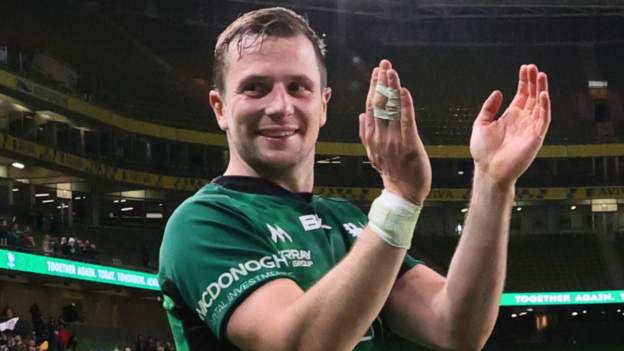 Irish fly half Jack Carty has entrusted Connacht with its long-term future by signing a three-year extension.

The 29-year-old has made 10 international appearances for his country and was part of the Irish 2019 World Cup squad.

Since his debut nine years ago, he has made 164 appearances for his home province and will now stay with Connacht until 2025.

“I am so grateful and grateful to be able to represent my home province for another three years,” he said.

“The last six months have been by far the most enjoyable part of my career and during that time I feel like I’ve matured as a player, a leader and a person.”

Carty was part of a Connacht squad that won the PRO12 in the 2015-16 season and declared its ambition to win more trophies over the next three years.

“There is no doubt that this club and squad are capable of fighting for silver and I can’t wait to see where we go in the years to come.”

After he initially missed Andy Farrell’s Irish squad in the last fall tests despite strong club form, Carty was appointed to the board after an injury to Johnny Sexton.