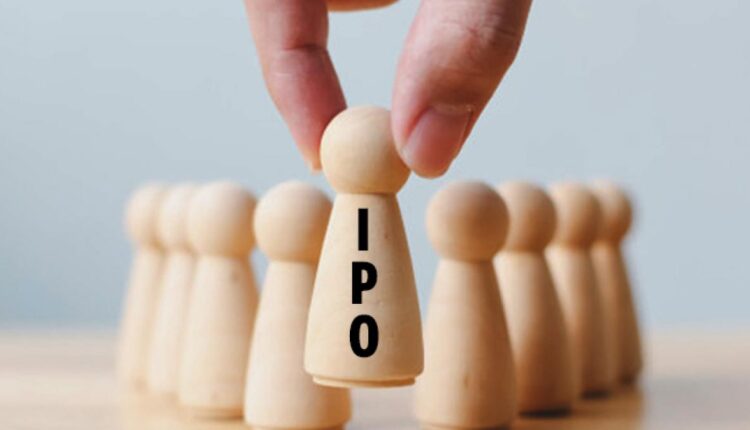 The Indian stock market has been in full swing this year, breaking records one by one to hit historic highs. It was also a record year in terms of new investors, with more than 1 million new investors arriving almost every month.

But while the secondary market is in the spotlight, the primary market is not lagging far behind. Initial Public Offers (IPOs) have never been so good.

In the current calendar year to date, more than 50 companies have tapped the stock markets to raise a cumulative amount of more than 1 trillion rupees, or 1.03 million rupees to be precise.

This is the first time total IPO fundraising has exceeded Rs.1 trillion in a single calendar year. The previous high was registered in 2017 when 36 companies totaled $ 67,147.44 billion.

In the current year, a total of 43 issues brought in a cumulative amount of Rs 73,523.82 crore by October, while eight issues were already recorded in the current month, bringing in a total of almost Rs 29,600 crore.

Incidentally, there was only a higher number of IPOs in March when a total of nine companies launched their public issues.

Also released this month was the high profile public edition of One97 Communications, the parent company of the major digital payments and e-commerce group Paytm, which grossed around Rs.18,300 billion.

Star Health and Allied Insurance Company’s initial public offering, which will raise approximately Rs.7,250 billion, opens next week.
Market participants attribute the upswing in the primary market to a combination of factors, including a strong rally in the secondary markets – Indian benchmark indices are among the best performing in the world this year – entry of new investors who want to actively invest in stocks, falling interest rates on bank deposits and also the flood of startups entering the markets.

While online majors like Nykaa, Policybazaar, Zomato and Paytm are already listed, in the coming days companies like Oyo, Pharmeasy, Delhivery, MobiKwik and Ixigo would be releasing their public spending to get listed on the stock exchanges.

Crypto doesn’t pose a huge risk to the economy so far, says a Bank of Canada official