Inflation: Pricing power is next challenge for the packaged food business 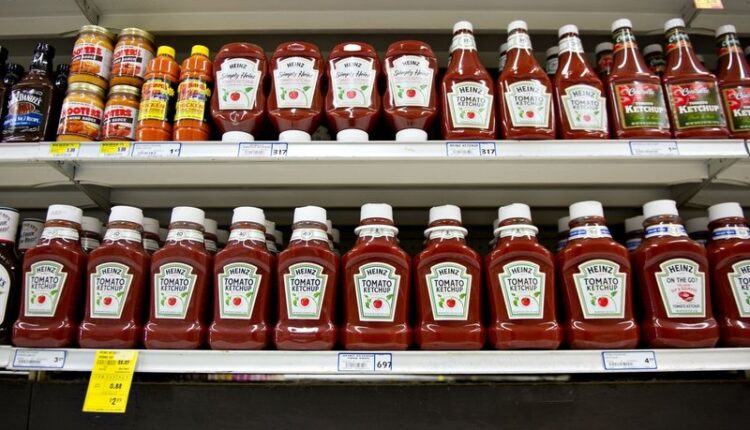 Input cost inflation is already exceeding the heightened forecasts made by executives earlier this year. The worst is yet to come, they predict. Conagra CFO David Marberger said on the company’s fourth quarter conference call on July 13 that the frozen food specialist now expects costs to rise 9 percent in the fiscal year that began July 1, versus a forecast of 6 percent in April.

“This is an atypical level of inflation,” Conagra CEO Sean Connolly told Bloomberg. “It is the highest rate of inflation our company has seen in so many years as we can remember.”

Higher costs have started to depress profit margins. Conagra said inflation contributed to a decline in quarterly gross profit, and Mondelez cited cost increases as a factor behind the decline in operating income in its North American business.

The simplest reaction is of course to increase prices. In theory, companies could only raise prices to offset higher costs.

Easier said than done. Consumers may shy away from paying higher prices and turn to cheaper alternatives instead. In addition to potential consumer opposition, packaged food companies must also consider possible setbacks from the chain stores they sell to.

Another potential obstacle is the slowdown in demand. There are already signs that consumers who stocked up on packaged food during last year’s lockdown are spending less on groceries when they hit the road again. Conagra said the 10 percent drop in organic sales in the fourth quarter was “due to the significant increase in home food consumption last year at the start of the COVID-19 pandemic.” Mondelez’s organic quarterly sales declined less than 1 percent in North America, where the pandemic rebound phenomenon was particularly pronounced.

Of course, price increases are not the only option for food companies when input costs are increasing. You can cut your expenses elsewhere in order to increase efficiency, play around with package sizes and hedge raw material costs on the futures markets.

“(Pricing) has a tool in their arsenal to offset higher costs,” says Morningstar analyst Erin Lash.

Food packaged companies pull most of these levers one way or another. Still, many rely heavily on price increases. Luca Zaramella, Mondelez’s CFO, described the pricing as “a significant contribution to the strong global organic sales growth of 6.2 percent in the second quarter”. Conagra is forecasting total price increases of 3 to 4 percent this year.

Kraft Heinz, which will release second quarter results next week, has yet to raise prices, CEO Miguel Patricio told Time Magazine in June. But the manufacturer of staple foods such as Kraft cheese and Heinz ketchup is “studying” possible price increases with rising costs, said Patricio. At the moment he said: “We are very concerned, concerned, but are acting to reduce the possibility of price increases through efficiency gains.”

The real key to pricing power, says Lash, is to combine an increase with some type of innovation that matches changing consumer preferences. For example, smaller packages could now appeal to consumers who are becoming more mobile and give a food company the freedom to charge more on a volume basis.

Ultimately, the power to set prices corresponds to the perception of value. Consumers are more likely to accept higher prices for products they find uniquely valuable.

Robinhood Markets is not loved by retail investors when it debuts