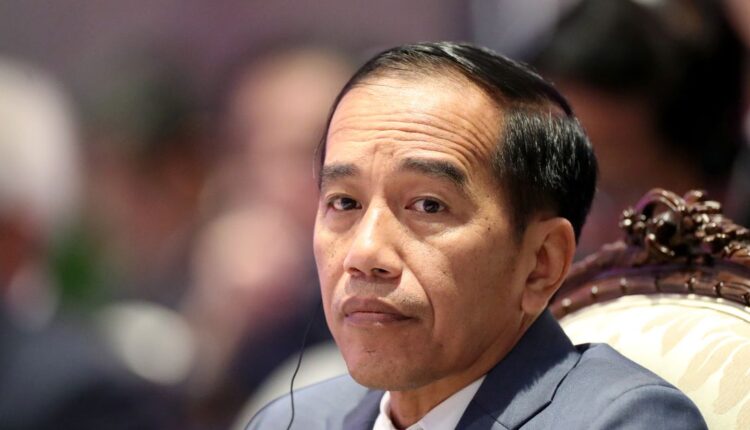 JAKARTA, Aug 16 (Reuters) – Indonesian President Joko Widodo said in his annual State of the Union address on Monday that a balance needs to be struck between health and economic interests amid the surge in COVID-19 cases in Southeast Asia’s largest country .

“The pandemic has slowed our economic growth significantly, but must not hinder the process of structural reforms in our economy,” said the President in his annual speech to parliament.

Struggling with a surge in infections caused by the Delta variant, Indonesia has become Asia’s epicenter for COVID-19, with hospitals being overwhelmed at times and the highest daily death toll in the world and the total number of deaths is over 100,000.

As examples of the balance, Jokowi, as the president is called, cited the introduction of stricter social restrictions last month, forcing employees in non-essential sectors to work from home and restricting shopping malls and restaurants.

“We have to find the best combination between public health and economic interests,” said Jokowi, who wore a traditional outfit of the Indonesian Baduy people during his speech.

Southeast Asia’s largest economy emerged from recession in the second quarter with annual GDP growth of 7%, but the surge in coronavirus cases and mobility restrictions threaten the recovery momentum in the third quarter.

The restrictions should apply until Monday on Java and until August 23 on the other four main islands.

Although the infections have reached a plateau on the most populous island of Java, the cases have spread to other parts of the archipelago, according to authorities.

In a video released on Sunday, Jokowi said the utilization of COVID-19 hospital beds across Java had declined, adding that levels in the capital Jakarta had fallen to 29.4% from around 90% at its peak in late June be.

The government has been criticized for its handling of the pandemic, with some health experts citing authorities’ opposition to tougher lockdowns to protect the economy.

Jokowi conceded criticism of his government and said constructive criticism was important “especially in matters we could not resolve”.