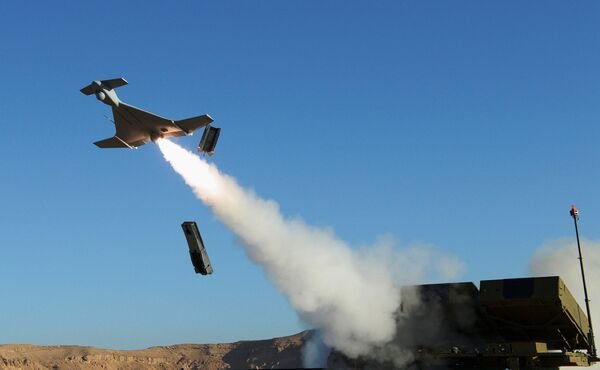 Israel Aerospace Industries (IAI) announced its financial results for the second quarter (Q2) and first half of 2021 on Aug. 17, with both sales and profits climbing to record levels for the company.

IAI reported record results in the second quarter of 2021 as the company prepares for an IPO later this year. (IAI)

The company is also preparing for an initial public offering (IPO), which is expected to start by the end of the year. The IPO is for a minority stake and is expected to encompass 25% of the company, but possibly with the power to expand up to 49% from state regulators.

From Beyoncé to Saif Ali Khan, meet the famous celebrities who are related to royalty | Photogallery