How to survive a Frankenstein economy during a pandemic 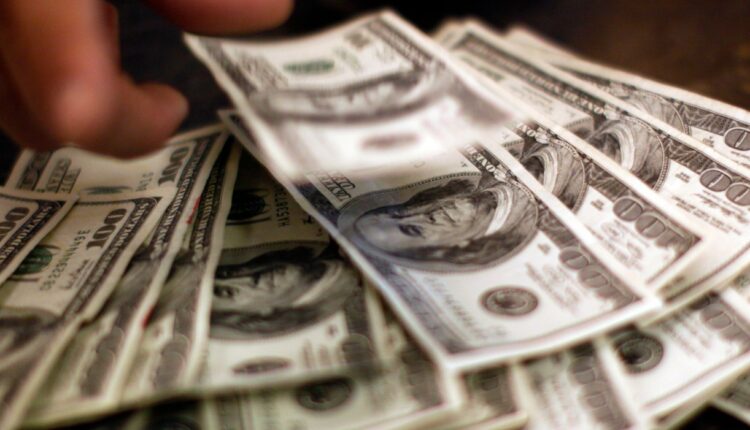 America has what I call a Frankenstein economy. No, I don’t mean people should lie awake at night wondering when a coronavirus-inspired, scary, callous, animal-like economy will get out of hand, turn America on and wipe out its present and future prosperity. What I mean is that Americans are part of a politically engineered economy made up of stimulus checks, subsidies, recurring virus disruptions, border controls, and ill-informed actions by business and industry leaders who find themselves to be tired Eyes and grope in the dark without a guide light.

Yes, based on gross domestic product (GDP) growth estimates, this stumbling, fluctuating economic animal produces many goods and services – and yes, many people have good jobs, are bolstered by government stimulus money, and are doing more banking than ever in their lives. But there are also millions of Americans who are no longer employed, and many instead keep house fires burning while they care for kindergarten and school children who are excluded from their usual daily pursuits.

There are also large numbers of men and women displaced from jobs in hospitality, healthcare, and education. Now that they are being called back to work, they are still struggling with other virus-injected interruptions in their lives. In addition to this amount, there are countless industrial workers and decision-makers who cannot use the past to determine exactly how high the energy price will be in the next month, when to expect deliveries of paint, plastic pipes, computer chips or even salmon-flavored cat food. Indeed, school canteen managers across the country are now being warned that even bread and applesauce are running out.

Yes, while the Frankenstein economy stumbles forward, some parts of its reconstructed legs move better than others. The construction industry was never paralyzed by the coronavirus; It works with strength and agility, pulling a lot of resources away from other sectors that weren’t as lucky when the shutdown was ordered. The airline sector is finally flexing its previously trimmed wings, reporting profits, and searching for additional carrying capacity while recognizing that huge, virus-inspired federal subsidies have kept the sector aloft. And parts of the education sector are still trying to determine when activities should resume, to what extent they should reopen, and how the large flow of taxpayers’ money that is supposed to flow in its direction can be used sensibly.

Should anyone be surprised to learn that the unemployment rate for university graduates is just 3.5 percent, for those without a high school diploma it is a shockingly high 10.2 percent and that the gap has widened since June 2020 when the higher education rate has increased 7 percent and the lower educated 15.4 percent? And isn’t it to be expected that real estate prices will skyrocket when wealthy consumers can borrow mortgage money at rock bottom rates, home-bound workers are looking for bigger quarters and prices for lumber, steel and sheet copper skyrocket?

It’s all part of the Frankenstein giant that was constructed bit by bit by Washington politicians in an honest attempt to somehow revive the economy from an induced coma so that Americans could avoid an outcome even worse than what they are now grappling with. Yes, GDP growth is looking good and employment numbers are going in the right direction. So shouldn’t people be celebrating the fact that some of the great Frankenstein prostheses work pretty well – and maybe they could ask for more? Or should they instead pause, recognize this beast for what it is, withdraw, and do their best to avoid adding new politically generated bits in the hope that a more normal economy will emerge later?

The lessons of life and deep history show that, however intelligent we may think ourselves, and as large as their digital device laboratory may seem, they cannot rely on government-determined economic actions to be empowered of political actors outperform the independent actions of billions of decision-makers who, in less regulated times, do their best to find prosperity and happiness in a complex and sometimes callous world.

Bruce Yandle is a distinguished Adjunct Fellow at the Mercatus Center at George Mason University, retired Dean of the Clemson College of Business and Behavioral Sciences, and former executive director of the Federal Trade Commission.

What does the Zomato IPO tell us about the Indian economy?