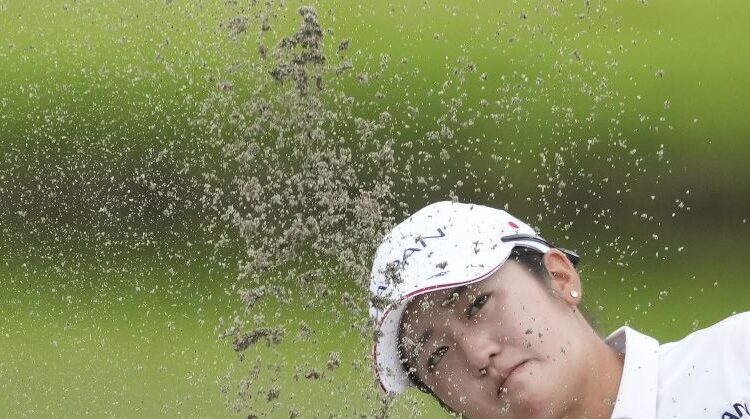 The 22-year-old’s silver medal at the Tokyo Olympics came as a surprise after high-profile Hideki Matsuyama failed to take a bronze medal in the men’s category. Matsuyama wished Inami the best of luck, she said earlier. Continue reading

With little international presence, Inami has said that she is “having fun” without being nervous and that it is interesting to play with foreign athletes who speak English.

“In Japan, where the Olympics are being held, I am most excited to win a medal as a Japanese,” Inami told reporters. “To be able to come to the Olympic Games is a bigger thing for me than golf. It’s an honor in my life.”

Inami, a seven-time Japan LPGA Tour winner, said the Olympics were a dream stage and hoped Japanese children would follow their dreams after watching her play.

During the final round at Kasumigaseki Country Club, where she played golf for junior championships as a child, Inami drew more fans and applause than gold medalist Nelly Korda from the USA.

Since no spectators were allowed into the venue due to COVID-19 curbs, local volunteers, staff and journalists complained when Inami’s ball fell into a bunker, but cheered by clapping as she scored a birdie. They gave their thumbs up when Inami confirmed silver after a play-off with Lydia Ko from New Zealand.

“Her short games are brilliant and she coped with herself. She fought really well against so many different types of athletes for four days, despite not having enough international experience.”

(This story corrects typing errors in the headline tag)