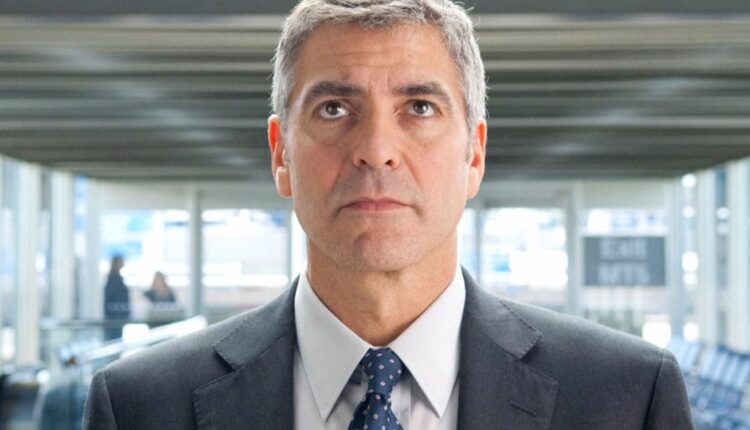 George Clooney urges the Daily Mail and other publications to stop publishing photos of his children as they are at risk due to his wife’s work.

actor George Clooney wrote a letter to the media asking them not to post photos of celebrity children online. Clooney’s career as an actor and filmmaker in Hollywood has brought him the focus of media attention. The A-list actor has appeared in numerous films and television shows including The Ides of March, Tomorrowland, ER and Batman & Robin. He recently directed the upcoming film The Tender Bar and was hailed by Ben Affleck as the best director he has ever worked with.

Although Clooney has accepted that his career and success often put him in the public eye, his family did not embrace this lifestyle. Clooney is married to Amal Clooney, with whom he shares two children, Alexander and Ella. Not part of the acting industry, Ms. Clooney has built an impressive career as a lawyer specializing in international law and human rights. Clooney and his wife maintained a high level of privacy by avoiding social media and not posting pictures of their children. However, the media has still managed to obtain and post photos of the children without Clooney’s permission, and he’s now commenting on them.

As reported by THR, Clooney penned an open letter to the Daily Mail and other tabloids asking them to stop posting photos of celebrity children. Clooney noted that photos of Billie Lourd’s one-year-old baby were posted and subsequently removed from publication. He took this as an opportunity to ask her not to post photos of his own children. This is because his wife is bringing terrorist groups to justice because of her legal work. This requires that they make extra efforts to protect their family. Seeing their children’s faces in the media puts them at risk and could turn them into potential targets. Check out his statement below:

An open letter to the Daily Mail and other publications.

Now that you’ve just seen photos of Billie Lourd’s one-year-old baby in your publication and have subsequently removed those images, we ask that you do not include our children’s faces in your publication. I am a public figure and accept the often intrusive photos as part of the price tag for my work. Our children have made no such commitment.

The nature of my wife’s job is to face and bring terrorist groups to justice and we are taking as much precautions as possible to protect our family. We cannot protect our children if any publication shows its face on the cover.

We have never sold a picture of our children, we are not on social media or post pictures because it would endanger their lives. No paranoid danger, but real problems with real consequences.

We hope you will agree with me that the need to sell advertising is no greater than the need to keep innocent children from being targeted.

Clooney and his wife are nowhere near the only celebrity parents who adamantly protect their children’s privacy. Blake Lively and Ryan Reynolds have also failed to share photos of their three young daughters and have confronted the media for doing so without their permission. Clooney’s letter now explains why it is so important that the media respect these parents’ choices. If the media break in and post photos without permission, they can very well endanger a child’s life. While Clooney’s situation is very serious due to his wife’s job, the truth is that any celebrity child could be at risk if glued to tabloids. This makes them easily identifiable and a wealthy target for potential stalkers, estranged family members, or kidnappers.

Clooney’s letter was succinct and professional and will hopefully urge the media to think twice before posting a photo of a celebrity child. Parents do this out of sheer paranoia, but out of a real need to protect their children in a world where terrorists and other criminals exist and pose a viable threat. Posting children on social media in general has sparked serious discussions about the dangers of making children possible targets. Fortunately, most parents have a choice of whether to share their children’s photos on social media and can use privacy settings effectively. Celebrity parents unfortunately don’t have that luxury when the media ignores their inquiries. While Clooney Batman could be on screen, off screen he’s just a normal caring father who wants the media to help him protect his family.

More: ER: Why George Clooney’s Ross Left the Show (& his cameo in season 15)

Who is the voice talking to Dane Whitman on the Eternals credits scene?

Rachel Ulatowski is a film and television news freelance writer for Screen Rant. She works to bring readers the latest news about the shows and movies that are important to them. She is an aspiring writer and self-starter, with a pending historical publication and experience working for a mass media company. In her spare time, she enjoys watching Marvel, DC, Star Wars and Doctor Who, writing, reading and spending time with her Yorkie Jobi.