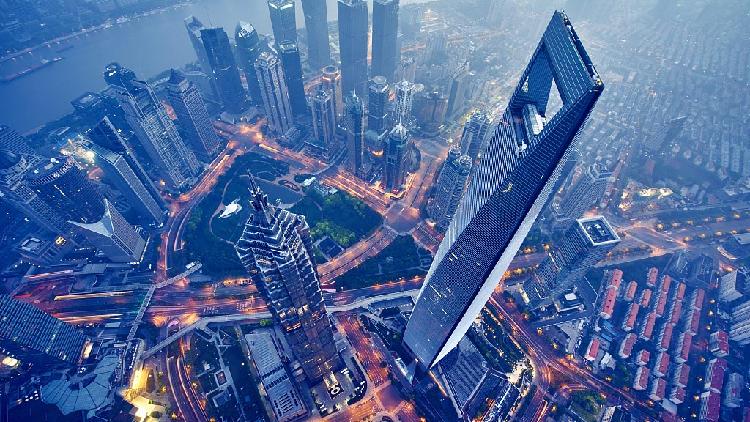 Overseas financial institutions have used China’s opening-up policies to play a huge role in the country’s capital market, with holdings of yuan-denominated bonds increasing over 450 billion yuan ($ 69.5 billion) in the first half of this year, an increase of 40 percent from a year ago.

The country announced further financial liberalization in July as it will improve rules on cross-border transactions between parent and subsidiary companies and introduce more opportunities for foreign capital to participate in domestic financial markets.

After 14 years of doing business in China, Fullerton became the first Singapore-based asset management company to receive RMB Qualified Foreign Institutional Investor status and was admitted to trading on the China Interbank Bond Market in 2017.

With its wholly foreign-owned company in Shanghai, Fullerton launched its first private equity fund in China in 2018. Since then, the company has been providing services not only to foreign customers but also to domestic investors. Fullerton’s investments have since produced an annualized return of 14.6 percent, and the company looks forward to more.

“China’s general monetary policy has remained relatively loose since the coronavirus outbreak. Therefore, we are optimistic about the mainland stock market as well as the bond market, ”said Zhang. 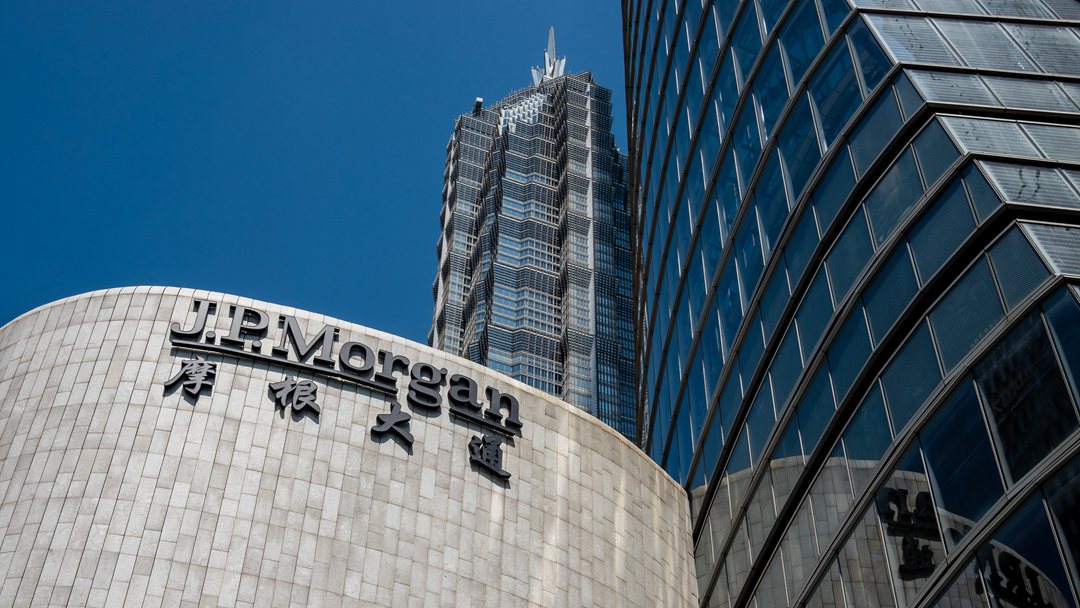 Among other things, JP Morgan has just announced that it has received the green light to fully acquire JP Morgan Securities China from its four Chinese shareholders, making it the first foreign company to fully own a securities firm in the country.

According to JP Morgan, China offers one of the greatest opportunities in the world for many of its customers and for itself, and will also help Chinese companies grow internationally.

These developments not only underscore the enthusiasm of foreign financial institutions to operate in China, but also reflect the determination of Chinese regulators to push ahead with financial liberalization.

In the past few years, more than 100 foreign-invested banks and insurance, securities, payment and clearing institutions have been licensed and established in mainland China.

They have actively expanded the scope of their business, especially since the government removed foreign ownership restrictions on investment firms and mutual funds last year.

Xu Jing, head of the bureau’s finance and shipping bureau, said his office is working to promote policy and build the trust of overseas companies in China.

“But overseas finance firms will face huge challenges for local businesses when it comes to serving high-end or high-net-worth customers,” said Zhu.

Celebrities from Hollywood and Bollywood Who Share Same Birthdays