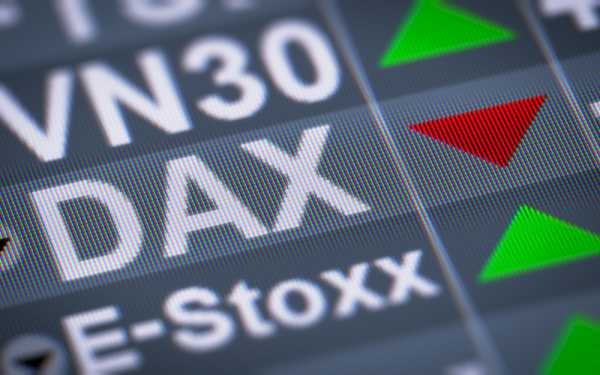 The economic data were on the brighter side, with the German economy in focus again. Disappointing economic data from Germany weighed on the DAX30.

With the Jackson Hole Symposium kicking off today, a lot of caution was required, which was holding the majors back.

While the markets are betting that the Fed will continue to push policy, it wasn’t certain on the tapered front.

The rise in delta variant cases around the world has also raised concerns about the economic outlook as some economies lag behind in vaccination rates.

It was a quieter economic calendar during the European session.

The focus at the beginning of the meeting was on the figures from the German IFO business climate index.

The decline came despite a recovery in business sentiment regarding the current situation. In August, the Current Assessment sub-index rose from 100.4 to 101.4.

Business expectations weighed on the headline, falling from 101.0 to 97.5.

According to the August poll

Orders for long-lived and long-lived core goods were also influenced.

For the DAX: It was a mixed day for the auto industry on Wednesday. BMW and Continental decreased by 0.57% and 0.17%, respectively. Volkswagen and Daimler ended the day up 0.40% and 0.09% respectively.

However, it was a bullish day for banks. Deutsche Bank and Commerzbank increased by 1.36% and 2.45%, respectively.

It was also a relatively bullish day for the French auto sector. Stellantis NV and Renault recorded modest gains of 0.55% and 0.22%, respectively.

It was back in the red for Wednesday’s VIX, marking a 3rd day in the red of 4 sessions.