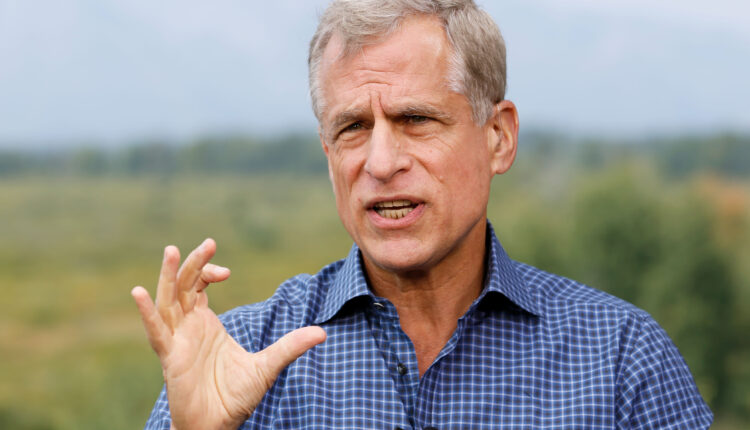 Federal Reserve regional presidents Robert Kaplan and Eric Rosengren said Thursday that they will sell individual holdings of stocks in 2020 due to ethical concerns about trading.

Fed officials will sell all of their shares by September 30th and put the proceeds into passive investments, they said in statements released Thursday.

“While my personal savings and investments are in line with the Federal Reserve’s ethical rules, I decided to take the following steps to resolve the appearance of a conflict of interest myself,” said Rosengren, president of the Boston Fed.

The two officials, who have also pledged not to trade stocks, will serve as Fed presidents.

The announcements come after Fed officials underwent an investment review in a year that central banks’ actions supported financial markets during the Covid pandemic.

A financial disclosure form from Dallas Fed President Kaplan caused a stir this week when it revealed a number of million dollar trades in individual stocks last year, including Apple, Amazon and Delta Airlines. Kaplan owned a total of 32 individual stock, fund, or alternative assets, according to disclosure, of which 27 were worth more than $ 1 million at the end of 2020.

The form was first published by the Wall Street Journal.

Rosengren and Kaplan serve as presidents of two of the Fed’s 12 regional banks, which span the country. The governors of the regional banks take turns serving on the Federal Reserve’s Open Market Committee, which sets interest rate policy.

This is the latest news. Please check again for updates.

Celebrities of Magic to host show with Naathan Phan

Economist: Workers have options when it comes to new federal vaccination regulations