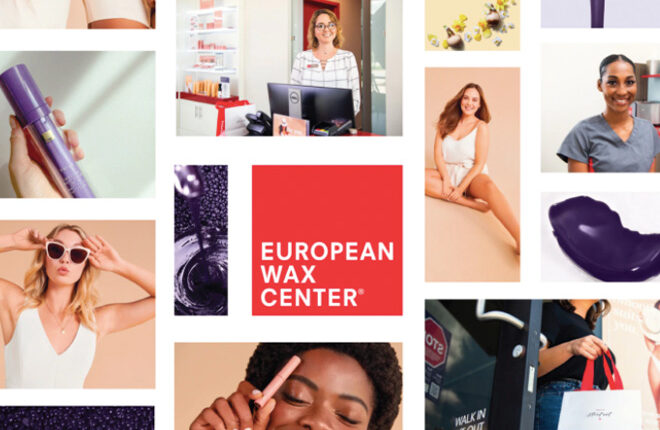 European Wax Center, a franchisor and retailer of wax services and products owned by private equity firm General Atlantic, was valued at $ 1.2 billion on its Nasdaq debut.

THE: Founded in 2004 by siblings David and Joshua Coba, the European Wax Center (EWC) is the largest and fastest growing out-of-home wax service provider in the United States by number of centers and system-wide sales. Each location also sells 31 pre- and post-treatment products in the skin care, body and eyebrow categories.

IN YOUR OWN WORDS: David Coba described the company’s difference as being based on experience. “The first wax is free because we firmly believe that when you experience EWC, you’ll keep coming back. Our experience is based on three pillars. First, we have an exceptional training process for our beauticians. Second, we have a proprietary wax called Comfort Wax that is specifically designed to stick to your hair, not your skin. Third, it’s the overall consistency of the experience. You can go to an EWC in one of our 808 locations, and those centers all work consistently and efficiently, whether in Manhattan or Omaha, Nebraska. “

“We don’t have a crowded market today. We have five corporate centers and the rest are franchisees so we’re really asset-light,” added David.